Port Moody’s new mayor says he wants to “modernize” some procedures for council meetings. Last Tuesday, at council’s first regular meeting since the Oct.
Nov 21, 2018 6:00 AM By: Mario Bartel 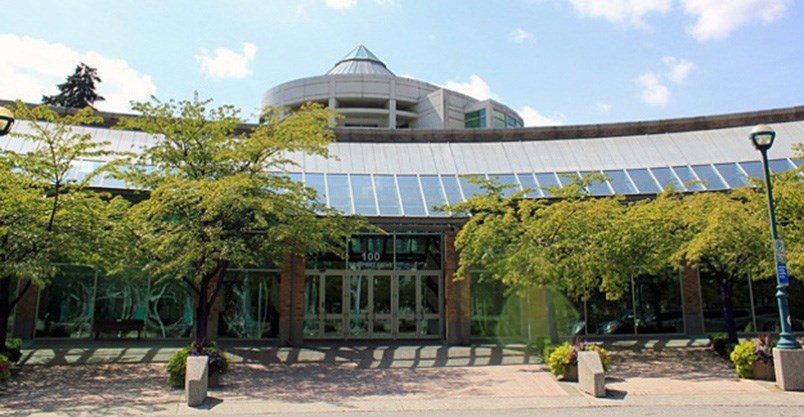 Last Tuesday, at council’s first regular meeting since the Oct. 20 civic elections, Rob Vagramov said it’s an opportune time for returning and new councillors to examine the way council business is conducted “before we get into any business,” adding, “I feel it would really engage new councillors in understanding what council procedure is all about.”

Among suggestions Vagramov presented in his report was giving more time to council members as well as the public to speak on complex issues.

He’s proposing the time limit for councillors be increased from five minutes to 10, and the time allotted for public input at council meetings be increased to 30 minutes. Currently the public-input period is limited to 15 minutes, although, Vagramov pointed out in his report, motions to extend that were never defeated during his previous four years on council.

Vagramov said the five-minute time limit imposed on councillors to speak “has been problematic in the past, where discussion on extremely complex matters has been forced into quick discussion,” adding that led to a lack of discourse and healthy debate. And, he added, allowing more time for public input means council won’t have to make repeated motions for extensions.

Vagramov said changes in council meeting procedures will help council be more flexible and responsive while creating a “responsive culture” at city hall.

“It’s a bit of a wish list,” he said, adding other councillors could present their ideas for further discussions at an upcoming meeting of council’s committee of the whole.

Other changes Vagramov is proposing include electronic participation in meetings where councillors may attend a meeting remotely by Skype, moving verbal reports by councillors to the beginning of a meeting, when more members of the public are likely to be present, and allowing late items to be added to the council agenda with the assent of two-thirds of council rather the current unanimous vote.

He also wants council to take more care planning the agenda for its meetings by requiring them to adjourn by 11 p.m.

“Many meetings in the past term have extended beyond reason,” he said, adding the new time frame will ensure important decisions can be made at a “reasonable hour.”

Vagramov suggested the new procedures be subject to a review after every election.

Port Moody council is also considering reestablishing the city’s transportation committee, which was dissolved in 2016.

Coun. Hunter Madsen said with transportation issues ranking high amongst residents’ concerns in surveys, “we need to find a way” to bring the committee back.

But to avoid some of the problems that hindered the committee’s previous incarnation, including a lack understanding its scope, the city should look at how transportation committees operate in other cities, like Coquitlam, Port Coquitlam and Burnaby.

Staff will produce a report on a structure and mandate for a renewed transportation committee to be considered at a future meeting of council.