The cuts, carried out as a cost-saving measure during the COVID-19 crisis, primarily affect staff at recreational facilities and programs
Apr 11, 2020 9:57 AM By: Stefan Labbé 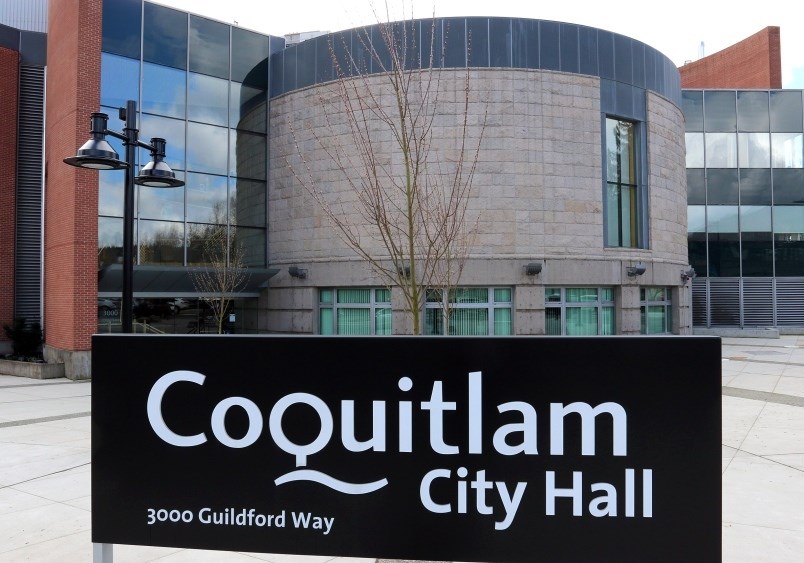 The city of Coquitlam has announced it has cut roughly 800 auxiliary employees as it looks to make operational savings in the midst of the COVID-19 outbreak.

The cuts were announced in an open letter signed by Mayor Richard Stewart on behalf of city council, in which it's noted most of the jobs were connected to the city’s recreation facilities and programs. The city is also looking to find savings through adjusting the timing of some capital projects, continued the letter, without specifying what those projects were.

“The world is a much different place today than it was even a month ago,” wrote Stewart on behalf of council. “With the health and safety of our residents in mind and to curb the spread of the virus, we’ve had to reduce some services, cancel events and programs, and close recreation centres and other facilities to the public.”

In an email to The Tri-City News, a spokesperson for the city said its focus is on providing essential services.

“We can confirm that these measures are temporary,” wrote the spokesperson.

Stewart also mentioned the city is looking at options for tax relief and has joined other mayors across the region to lobby the provincial government to expand property tax deferrals.

“We are considering both the immediate short-term need and the long-term impact on the City’s ability to recover, the services we provide, and the taxpayers who pay for them,” he wrote.

In neighbouring Port Coquitlam, the city announced earlier this week that their residents would not have to pay property taxes until Sept. 2. For residential owners, announced Mayor Brad West, a planned residential tax hike will be slashed, while the average business will see a 0.59% decrease and light industry will see a 3.33% decrease in their bill.

Port Moody, on the other hand, voted down the mayor’s calls for a “crisis budget,” instead deciding this week to follow through with property tax hikes of 3.62% despite the COVID-19 crisis.