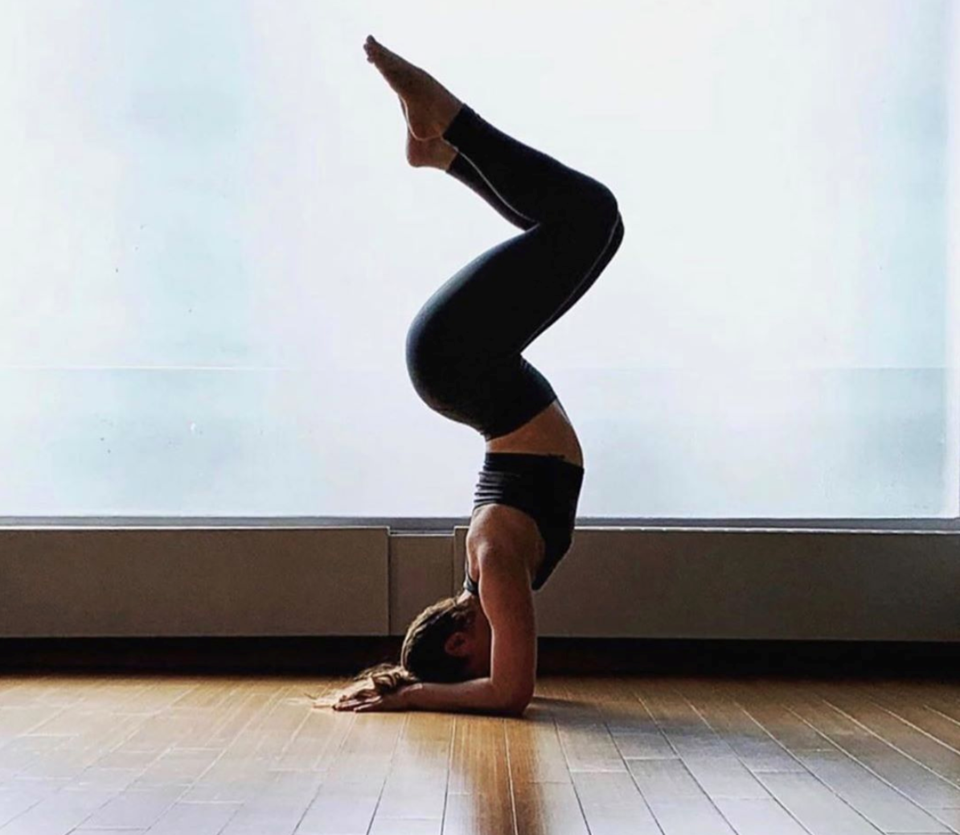 A Port Coquitlam yoga studio is closing its doors for two weeks after multiple positive cases of COVID-19 were identified across five classes.

The staff at Port Coquitlam’s Oxygen Yoga and Fitness first got a call from a member Oct. 20, notifying them that she had tested positive for the virus.

“That same day, her friend called and notified that she tested positive,” said Melissa Hanssens, Chief Operating Officers of Oxygen Yoga and Fitness’s 78 franchised locations. “As soon as she found out, within an hour we shut down.”

The studio immediately began pouring over its class lists calling and emailing anyone they thought may have come into contact with the initial case.

“Right now we’re looking at less than 10 cases across 5 classes,” said Hanssens. “The people that were impacted, a lot were from the same friend group.”

It’s still not clear if the transmissions occurred on-site at the yoga studio or off-site while the group socialized together. On Saturday, Oct. 24, Hanssens said Fraser Health received a full list of the studio’s classes and will conduct its own investigation.

“We’re waiting for some exact numbers from Fraser Health,” she said, adding that so far, the cases have been restricted to a younger demographic and she’s not aware that anyone with complicating risk factors has contracted the virus.

Dear Oxygen family, It is with careful consideration that we’ve made the decision to close for 14 full days. We have not been directed to do so by Fraser Health, but are doing this to ensure that any positive cases, or even any people who have interacted with those positive cases, can isolate for the recommended period. We will be sending out a detailed email this weekend with information on how we will be dealing with memberships so please rest assured that you’re accounts will all be taken care of. We have sent emails (from our corporate account not through Mindbody so we can avoid the issue of unsubscribed members)to everyone who was in a class with a possible exposure. We are being extra cautious and going back further than recommended with the contact tracing. If you are unsure whether to isolate or get tested, please contact 811 for more information. We appreciate all of your support, consideration, and patience during this difficult time. We can’t wait to come back better and stronger! Thank you! ❤️ Oxygen Poco Team

The closure of the studio, which took effect Oct. 20 and will run until Nov. 4, was put into place as a preventative measure, according to Jen Hamilton, CEO of the Maple Ridge-based yoga franchise.

“We are keeping the studio closed for 14 days to ensure that we pass that incubation period,” she said in a video posted to the Port Coquitlam studio’s Facebook page Saturday.

Originally, the studio said it would remain closed until Oct. 26, but that was later extended to a full 14 days “so we don’t have any crossover of having customers going from location to location,” said the CEO.

Hanssens said the studio had complied with all health and safety guidelines and that neither Fraser Health nor WorkSafe BC had ordered the Port Coquitlam location to shut.

Since the company restarted operations, it’s implemented strict cleaning procedures, including sanitization between every class with a hospital-grade electrostatic sprayer, according to Hanssens, adding that the cluster of cases should serve as a warning to any small business.

“People need to be extra diligent and extra safe. You need to make sure you’re in the clear. Because this could happen to any business,” she said. “Nobody is the wiser until somebody gets sick.”

Members of the Port Coquitlam yoga studio will be offered one month of free virtual classes in lieu of the closure.

And while anyone identified as having potentially been exposed has already been emailed or called by the studio, the Fraser Health investigation continues and anyone experiencing any symptoms of COVID-19 is encouraged to contact public health at 811.

Alternatively, testing at the Coquitlam test collection centre is open for anyone exhibiting symptoms of COVID-19 or who have been referred to a test by a doctor or public health authorities.

Appointments can be made here.

Testing without an appointment will be completed as space allows — and in some locations and times across the health region, that’s meant long waits.

You may want to consider other test collection centres should your local COVID-19 testing centre be fully booked.

Fraser Health COVID-19 test collection centres can be found at the following locations: