A Coquitlam man will play a unique role next month at the 100th anniversary commemorative services at Vimy Ridge, France.

Between April 1 and 9, Keith Witney and 13 other Canadians — as well as two French citizens — will run an amateur radio station near the historic battleground to tell the world about Canada's contribution.

The Canadians' success at the German-held Vimy Ridge, in April 1917, proved a turning point in the Great War and put the country on the map for its military prowess. Historians have described Vimy as "the moment when Canada leapt in spirit from colony to nation."

In 1922, a liberated France recognized the war effort by ceding 250 acres of the former battle site to Canada for a national memorial. 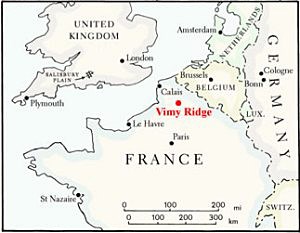 Already, Witney has travelled to the memorial park twice to prepare for his group to take to the airwaves for the 10-day, 24/7 project.

(Vimy holds a special place for amateur radio enthusiasts in Canada as it was the base for the wireless operations of the Canadian Corps of Signals after the ridge fell to the Allies.)

The amateur operators running the commemorative radio station — many of them experienced contesters and Dxpeditioners who are organized under the Vimy Commemorative Station Society, a B.C. non-profit group — will use the special call sign of TM100VIMY during their stint.

From January to March, the 13 organizations under the banner of the Radio Amateurs of Canada have been allowed to activate the call sign VE100VIMY for a week each. 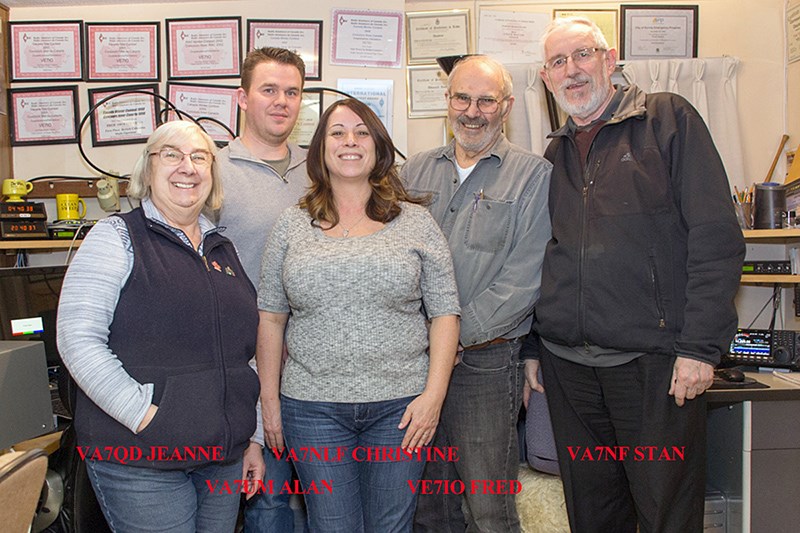 Coquitlam's amateur radio club, based at Riverview Hospital, had their dedicated week last month, said Witney, a retired electrical engineer who is licensed as VE7MID and VE7KW.

That call sign of VE100VIMY was issued to the society by Innovation, Science and Economic Development Canada for the commemoration, which coincides with the country's 150th year.

Now, more than 100 amateur radio operators — in every Canadian province and territory, including 40 in B.C. — have used the VE100VIMY call sign to share the story with operators around the world. They have also encouraged them to log on to the society's website (ve100vimy.ca) to learn more.

"So far, across Canada, we are in excess of 30,000 contacts worldwide," Witney told The Tri-City News on Wednesday, "and that turns into 150,000 visits to the website to find out what Vimy is all about. Outside of Canada, Vimy was not a significant event but for us, it was nation-building." 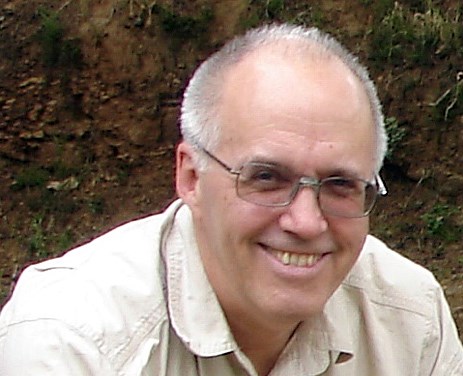 Witney, who has been with the Coquitlam club for four years, said the cross-country project has ignited stories from Canadians as far away as the Arctic who had relatives fighting at Vimy.

And for amateur radio operators, it's been a dream to educate people in dozens of foreign countries about the upcoming Canadian commemoration in France.

Next month in France, the contingent hopes to reach out to another 20,000 contacts around the globe. They will also be speaking to an area school and host a reception for French amateur radio enthusiasts and dignitaries.