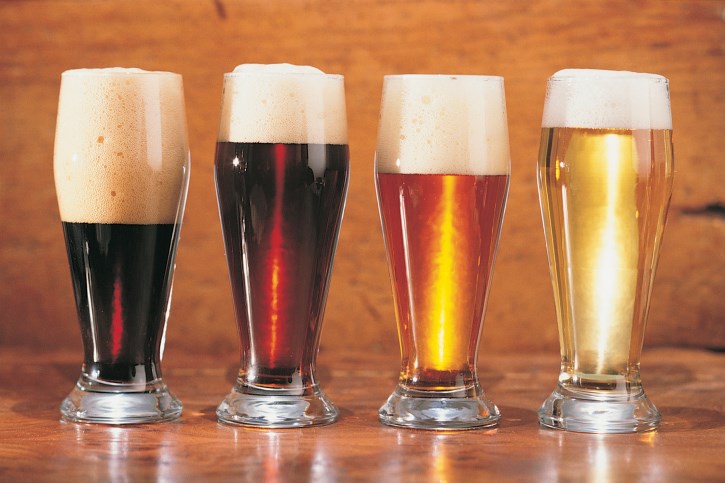 Craft breweries and distilleries are a long way from being allowed to operate in Coquitlam after city council sent proposed liquor regulation changes it has been deliberating for seven months back to committee.

Monday's decision means the entire process for revising the city's booze rules will have to begin again and a second public hearing will be scheduled.

At issue are proposed rule changes would allow liquor manufacturing to occur near schools and several councillors pushed for a separation distance of 300 m.

"Is it in our community's best interest to allow liquor manufacturing — cold beer and wine stores, craft breweries — to be located so close to schools?," Coun. Chris Wilson asked during the debate.

He added that some manufacturers may set up shop with the hopes of eventually receiving a lounge endorsement, which would permit the serving of alcohol at their establishment.

While the city would still have the right to weigh in on new liquor license applications, which are controlled by the province, Wilson said he would prefer if the process was not allowed to get that far.

But Mayor Richard Stewart disagreed with the majority of council and was one of two people to vote against the 300 m separation distance amendment. He said the changes lacked consistency with other alcohol-related land uses, noting, for example, that restaurants are permitted to serve alcohol and operate near schools.

By passing the 300 m separation distance amendment for a bylaw that had already been to a public hearing, staff said the process of approving the rule changes would have to begin all over again.

With the proposal heading back to committee, several councillors said they would put forward other changes for consideration.

Coun. Craig Hodge said council may want to look at identifying areas of the city where it believes craft breweries and distilleries would fit, a notion criticized by Coun. Dennis Marsden.

"If the last two days have shown us anything, it's that we know bugger-all about this," said Marsden, who also voted against the amendment calling for the 300 m separation distances. "To try and superimpose where it is going to succeed is the wrong thing to do."

Craft breweries and distilleries have been booming across the Lower Mainland, popping up in Vancouver, Surrey, Delta, New Westminster and Burnaby.

Locally, Port Moody is home to three craft breweries — Yellow Dog Brewing and Moody Ales, which opened in 2014, and Twin Sales Brewing, which opened last fall — and a fourth (the Parkside Brewery) is scheduled to open this spring. All are within a block of one another on Murray Street near Rocky Point Park and have proved popular, drawing customers with small-batch beers and, on weekends, food trucks.