See who's in our Spotlight for November, in Coquitlam, Port Coquitlam and Port Moody.
Janis Cleugh Nov 23, 2020 12:43 PM

The Coquitlam Firefighters Charitable Society presented $250 to the Royal Canadian Legion recently after the Coquitlam branch highlighted its struggles to sell poppies during the pandemic. The donation to legion members came on a special day in their calendar: Remembrance Day. 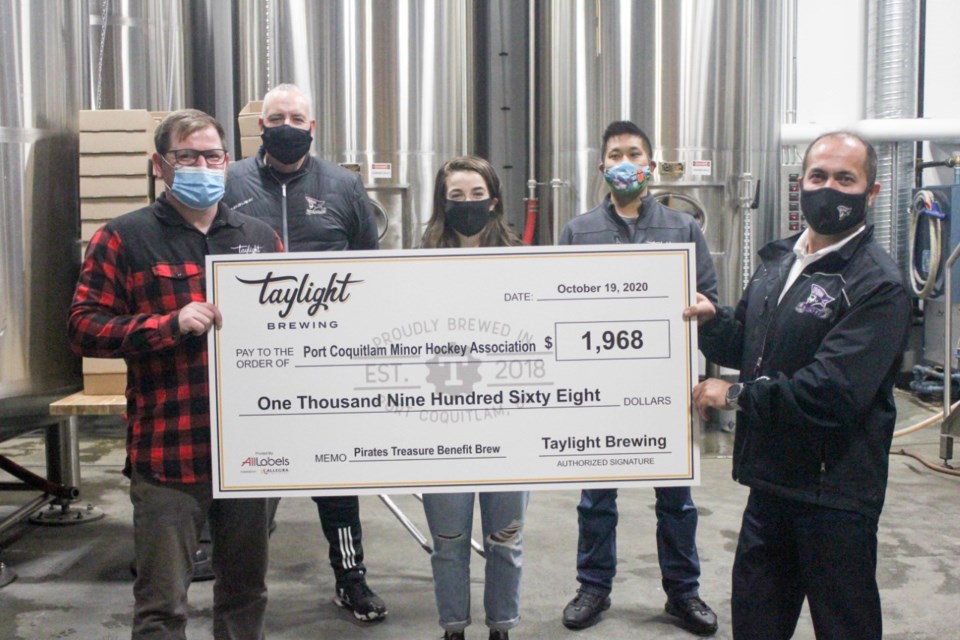 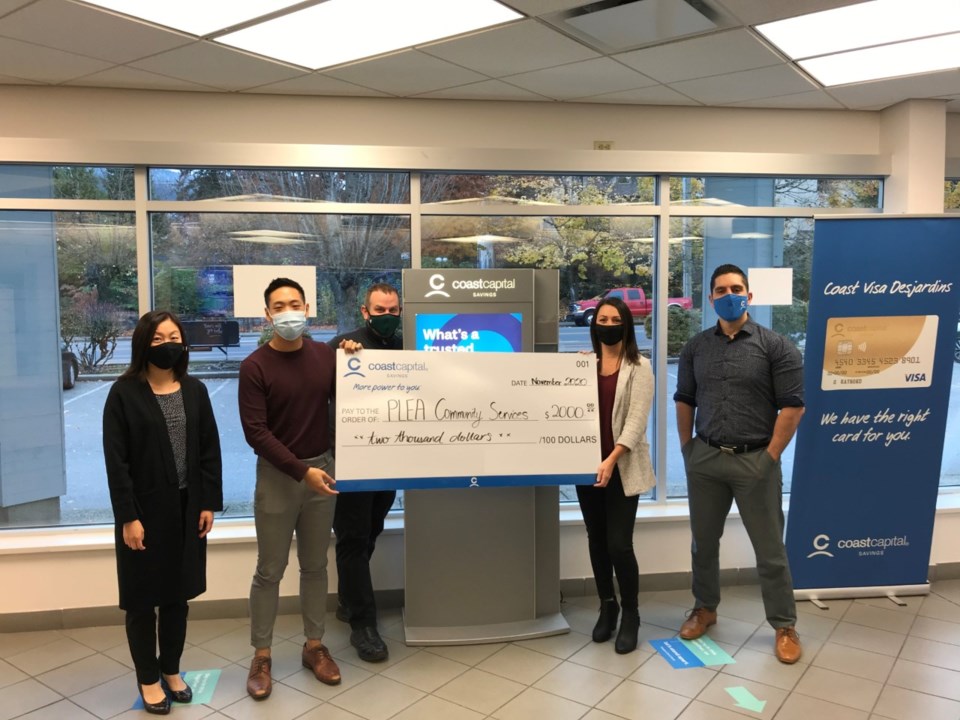 Staff at the Johnson Street branch of Coast Capital Savings in Coquitlam handed over $2,000 to PLEA Community Services to help keep youth and teens safe from sexual exploitation. The credit union has supported the non-profit with its Children of the Street program for the past four years, said Maura Fitzpatrick, PLEA’s fund development specialist. Pictured left to right are Jeannette Chang, T.J. Delegencia, Kristopher Bodaly, Andrea Marsh and Vahid Rad of Coast Capital. 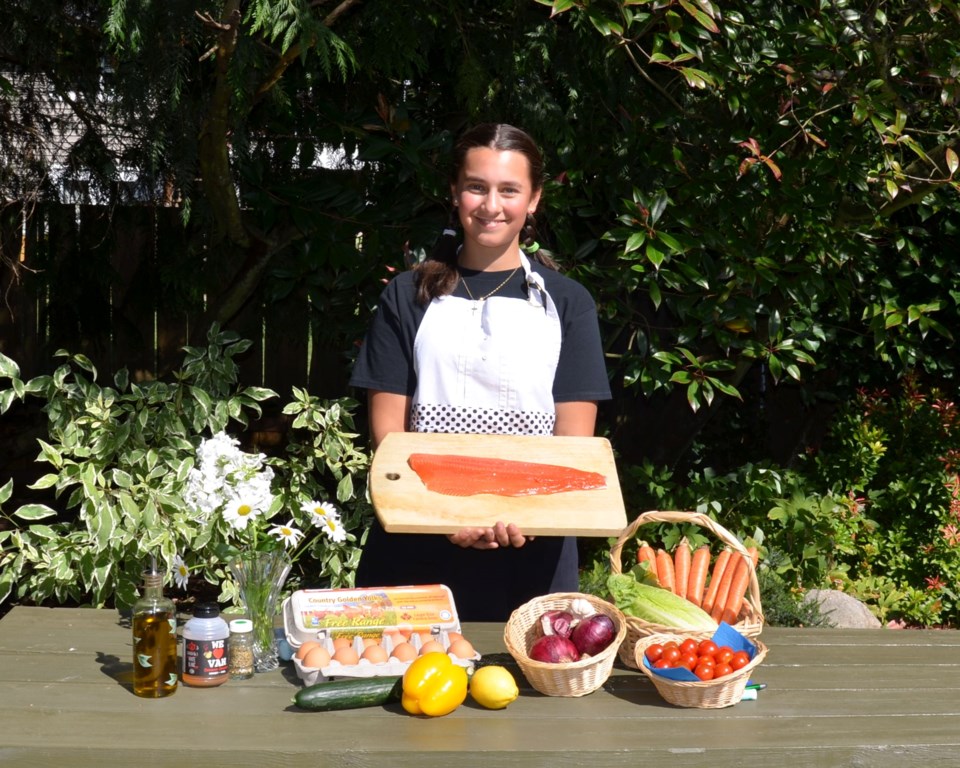 Port Coquitlam’s Victoria Pitsiaeli was named a senior winner this month in Field to Fork Challenge. Hosted by 4-H BC and the BC Agricultural in the Classroom Foundation, the contest ran from June to September, and was open to youth ages nine to 19 who submitted recipes and cooking videos for a chance to win $3,200. 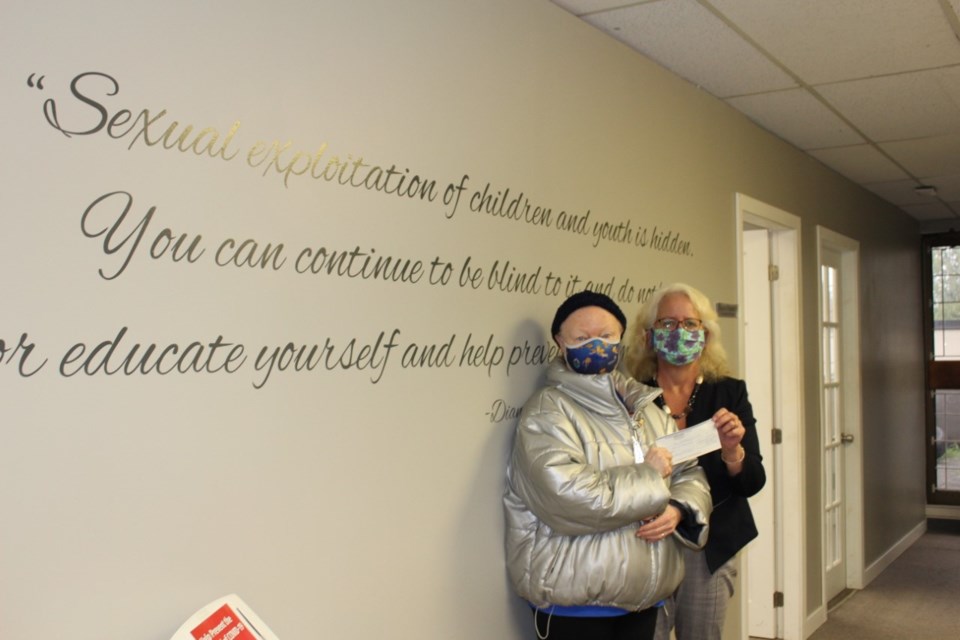 PLEA Community Services took in another $1,000 from the Coquitlam Optimists this month to support its Children of the Street program. PLEA’s free workshops around B.C. aim to prevent child/youth sexual exploitation. 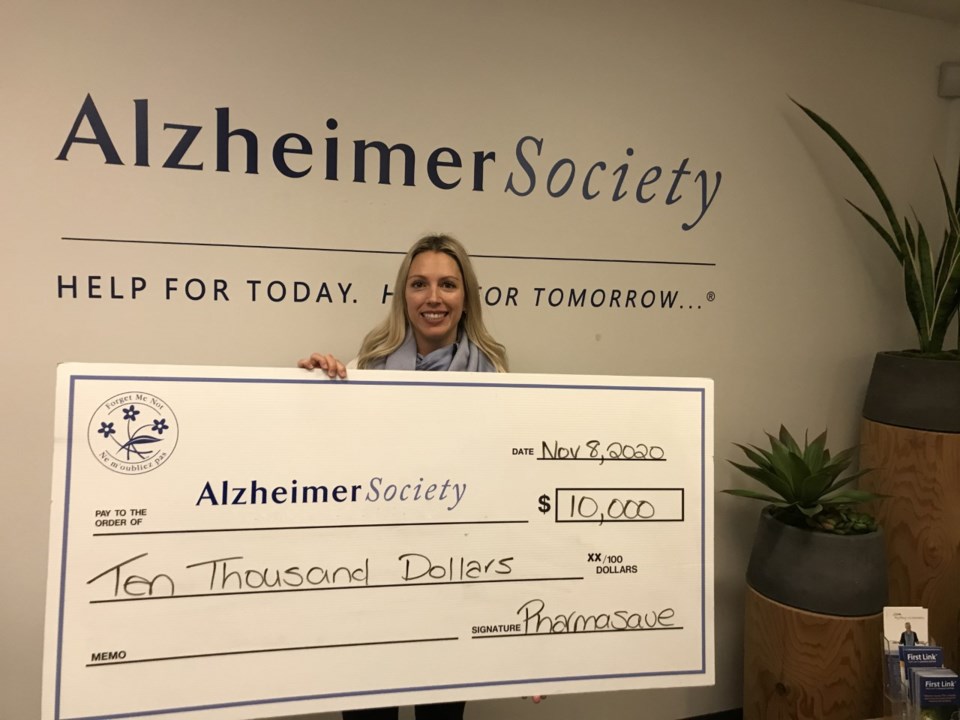 Pharmasave, which has stores in the Tri-Cities, marked World Alzheimer’s Month in September by donating $10,000 to Alzheimer societies in Canada. The retailer partnered with Carlton Cards for this year’s campaign to support people living with the disease, and dementia. The money was raised by Pharmasave customers purchasing Carlton greeting cards during the month.

Watch: This giant free light display in Coquitlam will put you in the holiday spirit
Nov 29, 2022 5:15 PM