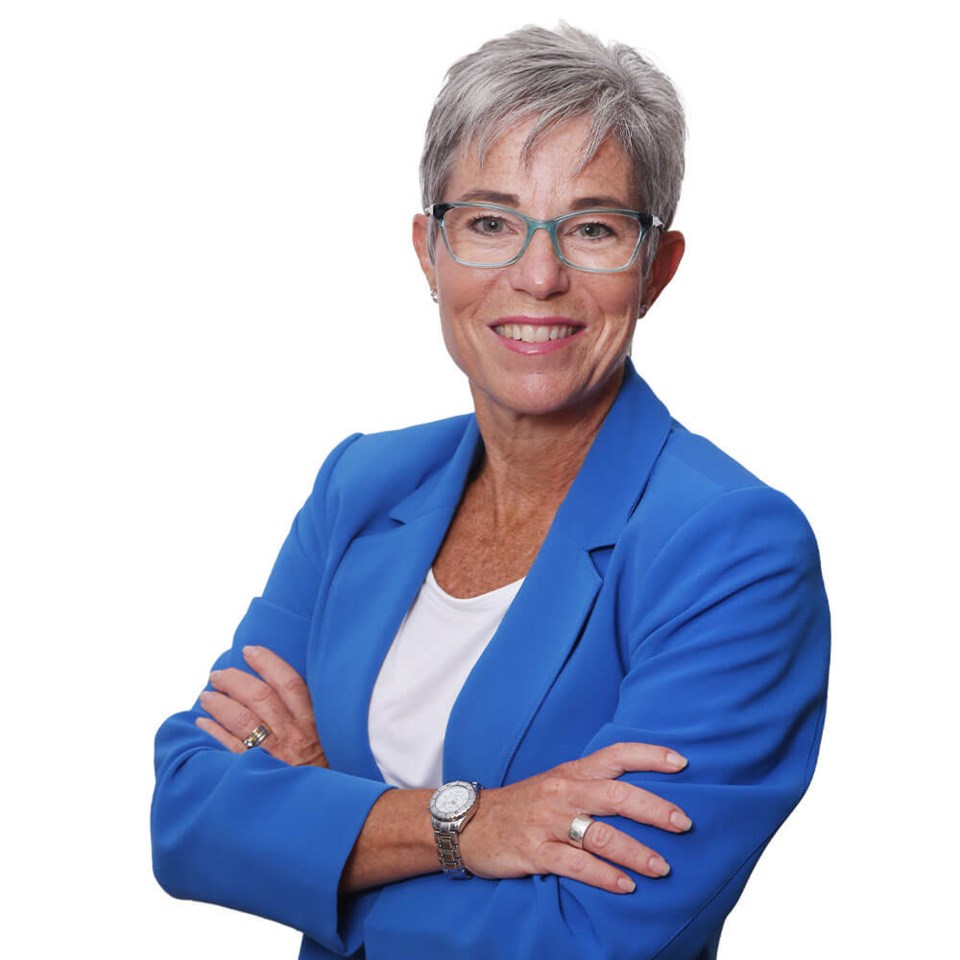 Selina Robinson is the MLA for Coquitlam-Maillardville.government of bc

A Coquitlam MLA is now in charge of the province’s money.

Robinson, a former Coquitlam city councillor and former Share family therapist, replaces MLA Carole James, who retired in October as finance minister and deputy premier to focus on her health.

She said she was "eager to be working with John Horgan's new cabinet in my new role. Our priority remains on keeping people safe and healthy through the pandemic and building an economic recovery that works for everyone."

Newly elected MLA Fin Donnelly, who won the Coquitlam-Burke Mountain seat from BC Liberal Joan Isaacs, also has a role in the new cabinet: He’s now the parliamentary secretary for fisheries and aquaculture under Minister Lana Popham. 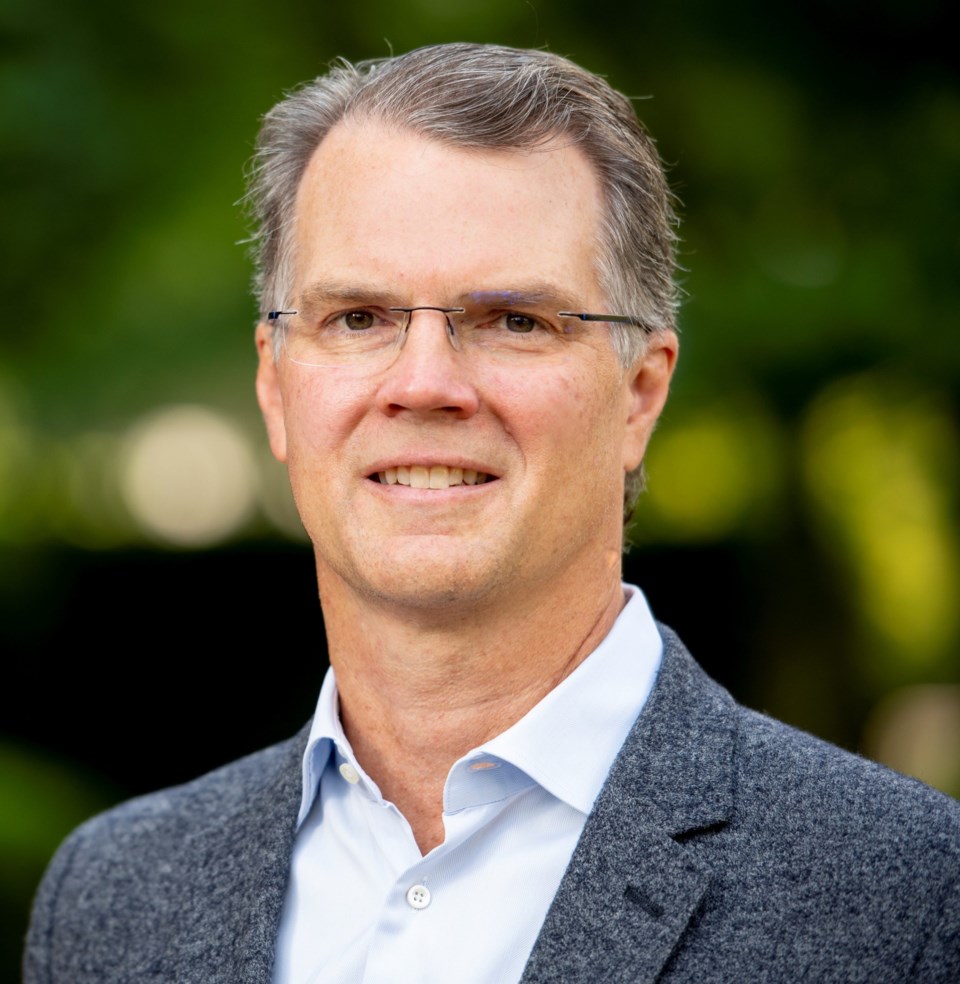 Fin Donnelly, a retired NDP MP, is the MLA for Coquitlam-Burke Mountain (GOVERNMENT OF BC PHOTO)

In a statement, Premier Horgan said his caucus will focus the pandemic recovery, health care and jobs.

“I know this is a hard time for British Columbians. COVID-19 has brought challenges unlike any we’ve faced before,” Horgan said. “By putting people first, investing in hospitals and diagnostics, supporting front-line workers and by everyone doing their part to fight this virus, we will make it through, together.”

The Legislature will reconvene Dec. 7.