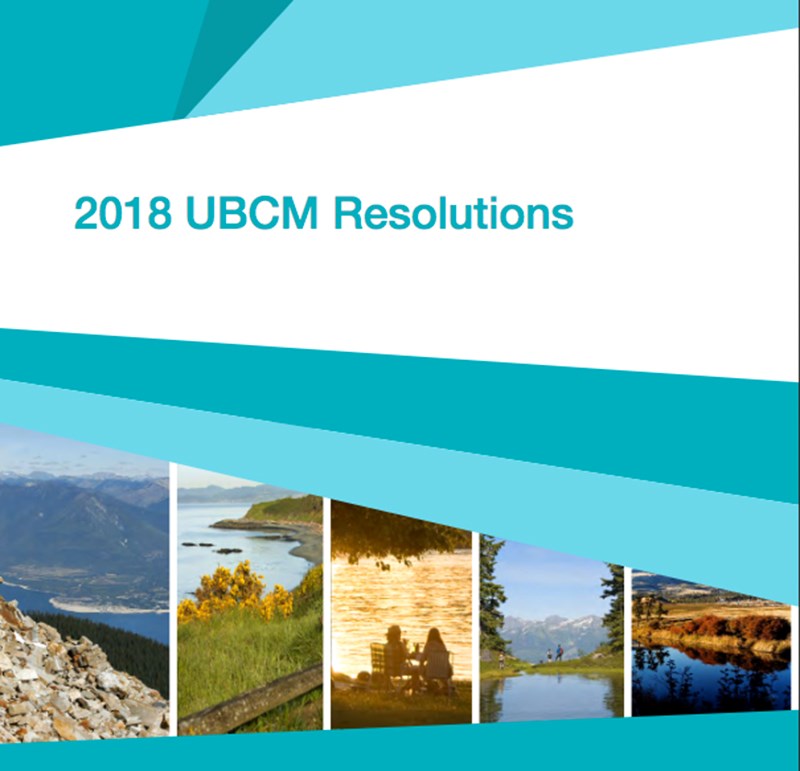 A resolution from Coquitlam council aimed at taking the decision of elected officials determining their own pay off their plate is likely to get a rough ride at next week’s Union of BC Municipalities (UBCM) convention.
The resolution asks the UBCM to examine how to determine the pay of local government elected officials “in a fair and reasonable way.”
In June, Coun. Teri Towner proposed the province and UBCM create an independent commission to determine how councillors should be paid. That initial motion was shot down but, after a couple of revisions, council finally approved a revised resolution just prior to the UBCM’s June 30 deadline.
The resolution says the concept of elected officials voting on their own salaries raises many concerns and can diminish trust in local government.
The UBCM’s resolution book for the convention said the membership has discussed the issue before but no one has specifically asked the organization to establish an independent process to assist municipalities.
The committee noted the UBCM defeated a motion in 2012 asking Victoria to have the province’s municipal auditor general responsible for determining the most appropriate way to establish remuneration levels.
In 2006, a resolution asked the UBCM to investigate the feasibility of providing pay studies that would be available to all local governments. But no action was taken because that comparison information is available through surveys the UBCM was already doing with individual local governments.
The committee said, beyond the survey work, it would be interested in learning what other tools Coquitlam or any other municipality envisioned could be used in an “independent process” to assist local governments.
In addition to Coquitlam’s motion, Port Moody council is asking the Municipal Finance Authority (MFA) to divest itself of all investments from fossil fuel-related companies and endeavours; or, alternately, it should go ahead with establishing a socially responsible investment fund free of investments in fossil-fuel related companies, an idea endorsed at the 2017 UBCM convention. Port Moody’s resolution received the backing of the Lower Mainland Local Government Association (LMLGA).
The committee noted at last year’s convention, the MFA held a workshop on the issue and told those attending it was opposed to the narrow approach of fossil-fuel divestment but did support a broader socially responsible investing approach. Since then, the MFA has committed to creating the fund if it can get at least $100 million from local governments to start it. So far, the MFA has received $65 million.
PoMo also wants the province to take the lead in North America in providing the highest available level of provincial subsidy for the purchase of electric vehicles.
In another resolution, Moody proposes the UBCM and the province get together and explore establishing a business retention heritage program. Its purpose would be to stabilize rents and provide incentives to keep established, independently owned local businesses going. PoMo suggests it could be similar to a fund San Francisco has to keep its longstanding local businesses around.
Port Moody has also wants the province to enable municipalities to implement local incentive programs to support home energy refits. Similar resolutions to the UBCM approved by the LMLGA executive and Powell River are also being considered at the convention.
The convention runs Monday (Sept. 10) to Friday (Sept. 14) in Whistler.
newsroom@tricitynews.com