The increasing popularity of electric vehicles has the city of Coquitlam looking at expanding its car-charging infrastructure.
Jun 25, 2019 4:07 PM By: Gary Mckenna 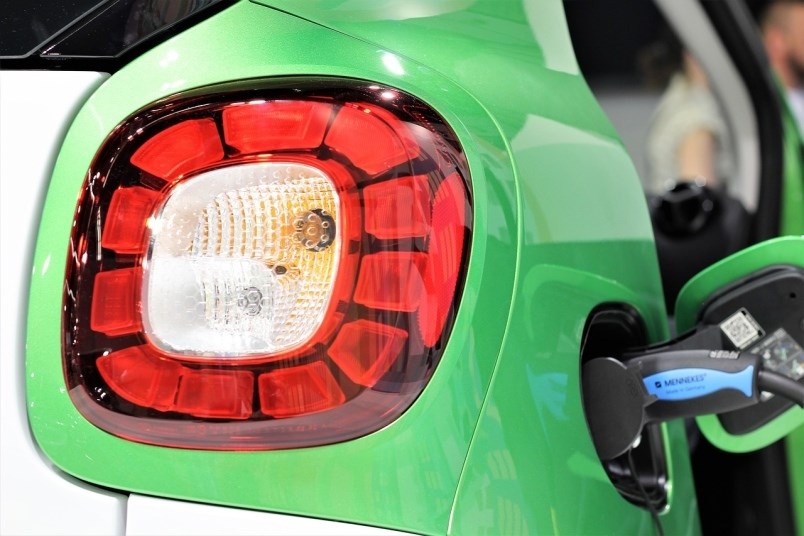 The installation of new electric vehicle charging stations is expected to cost between $20,000 and $30,000 each.Gary McKenna

The increasing popularity of electric vehicles has the city of Coquitlam looking at expanding its car-charging infrastructure.

Council on Monday approved spending $200,000 to buy six to eight charging stations, which the general manager of engineering and public works, Jozsef Dioszeghy, said can cost $20,000 to $30,000 each.

Last month, the city approved new charging fees that will see users pay $1 per hour for the first two hours followed by $5 for each additional hour after that. The sharp increase in the fee structure will help “motivate the turnover of users,” according to a city staff report.

Staff said they will closely monitor charging station usage and will likely report back to council within six months of the launch of the program, which is expected this summer.

In January, council approved installing an EV charging station at the Poirier Sport and Leisure Complex and converting an existing station at city hall to public use.

The city estimates the annual operating cost for the public charging stations will be $8,000, but will bring in a profit of $4,000 with the dollar-an-hour charge.

Each charging station is capable of accommodating two vehicles simultaneously. The existing public charger at city hall, shared between the public and the city’s EV fleet, had 2,100 free charging sessions logged last year.