Conservation officers say cougars were showing unnatural behaviour and hanging around in yards and even near a school during daylight
Mar 16, 2021 10:52 AM By: Diane Strandberg 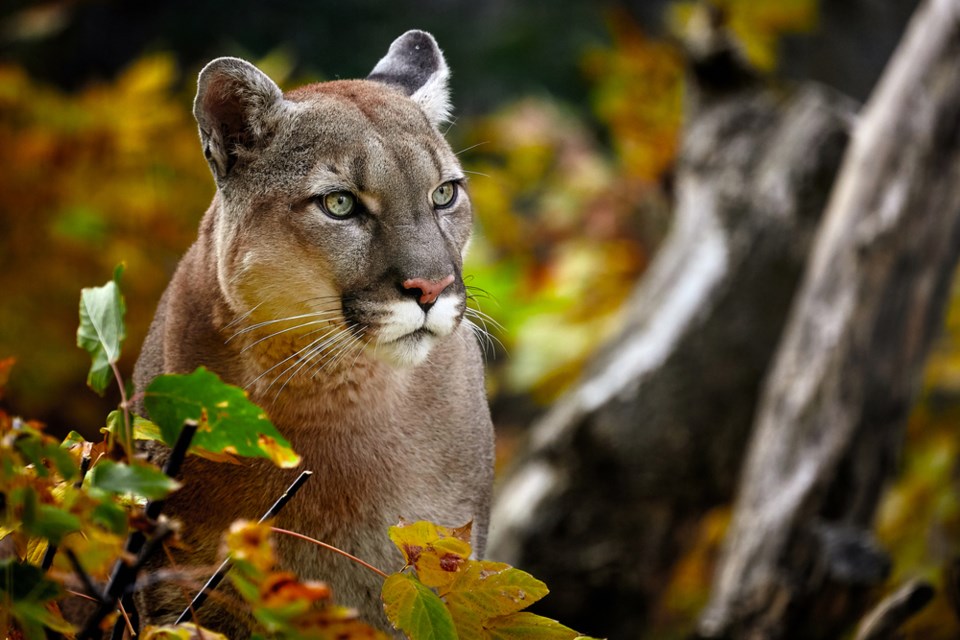 There have been multiple reports of encounters with cougars recently in Coquitlam and Port Moody.Getty Images

A cougar was tranquilized near Ioco Road in Port Moody and later euthanized amidst growing concerns about safety risks to the public.

Reports of the big cats in yards and near people — and in the daytime near an elementary school — prompted the BC Conservation Officer Service (BCCOS) to do patrols in Port Moody and Anmore on Sunday and Monday.

The animals were “showing no fear of humans,” according to the BCCOS, which said in a statement that three cougars were observed in a residential area of Port Moody for an “extended period of time” and didn’t respond to hazing.

“This is very unnatural behaviour for cougars and highly concerning for conservation officers,” a spokesperson stated in an email to the Tri-City News. “This behaviour indicates these cougars are highly habituated to human presence and comfortable living and hunting non-natural prey in a residential setting. This is an extreme public safety risk.”

Although one cougar found near Ioco Road was euthanized, BCCOS and Port Moody police continue to warn the public to keep a watchful eye on their pets and small children, and to report residential cougar sightings to the Report All Poachers and Polluters (RAPP) line (1-877-952-7277).

COUGAR ALERT!!! Yesterday, a family's dog suffered serious injuries after a cougar attack in the Foxwood Drive area of Port Moody. Be aware when you are out walking , especially with pets and call PMPD & BC Conservation if there is a sighting. @ChiefFleugel @CityofPoMo pic.twitter.com/lN4V0nZ8GD

“Conservation officers are asking the public to remain aware of their surroundings and keep cougar safety tips in mind, including keeping their pets inside at night and on a leash when walking,” the service further said in a statement.

The weekend cougar sightings follow five recent incidents in the Tri-Cities involving dogs being snatched by the animals, with three of the dogs still missing; however, Port Moody and Anmore continue to be hot spots wild cougars.

On March 11, a 22-pound German Shepherd puppy that was tapped to become a Coquitlam Search and Rescue dog had its life cut short when a cougar pounced on the animal and dragged it away.

According to BCCOS, cougars have killed three dogs and injured two in the Anmore and Port Moody areas since last August.

As well, there have been 82 cougar reports from the Anmore, Belcarra and Port Moody areas since last April, according to BCCOS statistics.

Wildlife specialists have told the Tri-City News that winter typically brings the big cats down the mountains in search of deer and while human attacks are rare, the public should be taking precautions.

At home, that means eliminating pet food and birdseed feeders from the backyard, not walking dogs at night and, when on a walk, keeping the animals on a tight leash.

Meanwhile, signage is posted in the area and the conservation officer service is working with local officials on cougar safety outreach.

The BC government also has tips for staying safe around cougars on its website.