Two schools near the Coquitlam Crunch were warned of a cougar in the area, leading to a lunchtime lockout and new student pickup protocol
Feb 18, 2021 3:31 PM By: Stefan Labbé 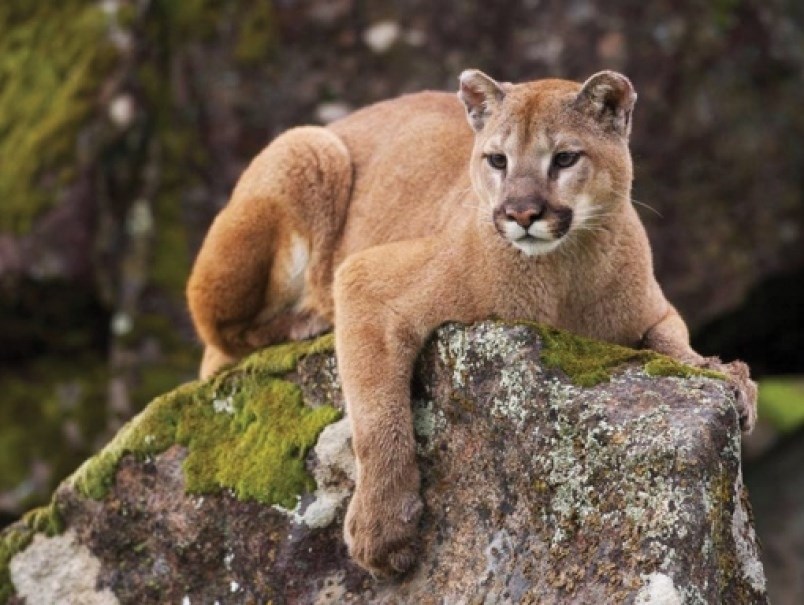 A cougar was spotted near the Coquitlam Crunch, prompting two nearby schools to keep students inside. - FILE PHOTO

Conservation officers were unable to locate a cougar spotted near the Coquitlam Crunch Thursday that prompted staff at two schools to lock their doors and keep children inside for several hours.

A spokesperson for the BC Conservation Officer Service said Coquitlam RCMP were in the area near Scott Creek middle school and Eagle Ridge elementary school when a member of the public approached them after spotting a cougar.

Another report of a cougar in the area came in through the province’s RAPP line, a 24-hour hotline meant for reporting human-wildlife interactions where public safety may be at risk.

Conservation officers were immediately called in while RCMP advised the nearby schools and patrolled the area.

But while the schools remained behind locked doors, conservation officers were unsuccessful in spotting the large cat after walking the Coquitlam Crunch area between the two schools.

School administration at Scott Creek middle advised parents to pick up their children directly from in front of the school, which is generally against school COVID-19 protocols. Coquitlam RCMP was not available for comment but a report by the CBC noted Eagle Ridge elementary remained under a voluntary “hold and secure” procedure well into the afternoon.

The Ministry of Education uses “hold and secure” as a euphemism for a lockout, when a school is secured during an outside emergency situation by locking and monitoring the exterior doors so only students and staff can enter.

“Once school was dismissed and parents were done picking up their kids we left the area,” said the spokesperson for the BCCOS in an email. “There was no aggressive or bold behaviour reported.”

The sighting comes less than 48 hours after conservation officers shot and killed a juvenile cougar in Port Coquitlam after it allegedly stalked a 14-year-old as he was walking home near Hyde Creek.

The young cougar is thought to be connected to a series of dog attacks in the area. The mother, however, was not found and the BCCOS said it’s still tracking her whereabouts with hounds.

The incidents near the Coquitlam Crunch and Hyde Creek are thought to involve cougars from two different family units.