Could the pandemic lead to a four-day work week?

When it comes to businesses in Coquitlam, Port Coquitlam and Port Moody, head of the Tri-City Chamber of Commerce says not yet.
May 30, 2020 8:14 AM By: Diane Strandberg 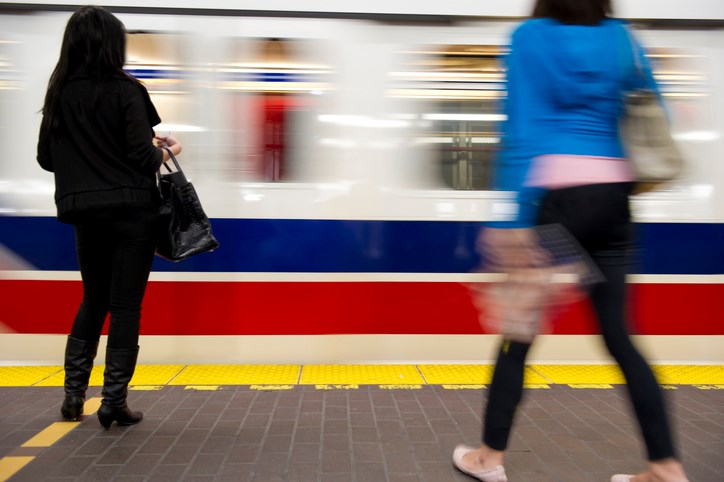 Commuters head to work on the SkyTrainGetty Images

Canadians adjusting to a new work reality are wondering if it’s time to shorten the work week.

But while the idea of a four-day work week is getting some traction in New Zealand and with some businesses and academics studying the pros and cons of such a shift, it’s a long way from becoming a reality in B.C., where businesses are struggling to re-open.

At least that’s the opinion of Tri-Cities Chamber of Commerce CEO Michael Hind who said he’s been fielding calls and emails daily from worried business owners in Port Moody, Port Coquitlam and Coquitlam.

“The four day work week is something we can look at, every business will be different down the road. Right now, we’re in a recovery phase. If you’re in retail, you’re not worried about a four day work-week, you’re worried about the rent.”

With many businesses worried about whether their landlord will apply for the Canada Emergency Commercial Rent Assistance Program and others about whether they have enough money to re-open and hire staff, finding ways to create a three-day weekend for workers is not top of mind for local businesses, said Hind.

However, he’s not opposed to the idea which has been raised in academic circles, touted by New Zealand Prime Minister Jacinda Ardern and implemented in some larger companies, including Microsoft.

When Prime Minister Justin Trudeau was asked about the idea Wednesday, he wasn’t ready to jump on board, citing concerns about getting through the COVID-19 pandemic. But neither did he turn down a shift to a shortened work-week.

New Zealand’s Ardern suggested the idea of a four-day work week in a Facebook live video recently, suggesting the tourism sector could be boosted by people having long weekends.

The Conference Board of Canada studied the benefits of more flexible work options in 2018 and found that employees value flexibility, especially as they seek a balance in work and family obligations.

However, it noted a number of obstacles, such as concern over productivity losses.

But according to the Business Insider, productivity jumped by 40% when Microsoft experimented with a four day work-week.

Still, Hind said that while the idea may have merit, businesses have more immediate concerns as they deal with the third month with little to no revenue because of the the global pandemic and new business re-start rules.

Some landlords are experiencing challenges accessing the federal rent subsidy program that opened for applications May 25, with the result that they might not be able to pass savings onto local businesses.

“That’s the main concern right now,” he said, “they should make it simpler.”

The Tri-Cities Chamber of Commerce keeps local businesses up to date on government programs and other pandemic response as it works to see Tri-City business restart, Hind said, and he added that more information, including a re-start tool kit, is available at https://tricitieschamber.com/