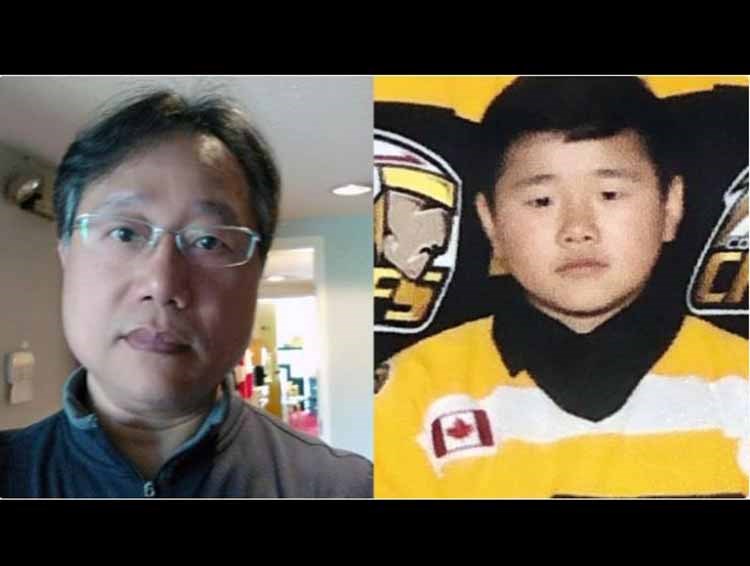 A familiar face in hockey rinks across the Tri-City region recently passed away unexpectedly.

BJ Chan is being remembered as a gracious, dedicated hockey dad that brought lots of joy to the game in constant cheer of his sons over the last decade.

Now, a GoFundMe page is created in his name to allow his legacy to continue through his youngest son Enver and has since surpassed well-beyond its $5,000 goal.

According to organizers Angela Sinclair and Sheila Auyeung, hockey bonded BJ and Enver, making his passing even more difficult on the family.

“The joy BJ felt from watching his sons on the ice was evident by the smile on his face as he stood freezing at the end boards,” they explain.

“One could always count on running into BJ at various rinks throughout the year as he consistently found a way to have Enver playing his favorite game. BJ's love for his children and desire for them to participate in whatever their passion was, always came before his own needs... Healing and comfort can be somewhat met if this one wish of BJ's can be fulfilled.”

Enver currently suits up and trains with the Vancouver North East Chiefs of the BC Under-16 AAA Hockey League and acted as an affiliate of the Under-18 AAA program last year.

He and Angus also grew up playing in the Coquitlam Minor Hockey Association (CMHA), which made a $1,000 donation itself to the crowdfunder.

“I had the privilege of connecting with BJ Chan a number of times over the years and he was always a gracious, polite, and kind man,” said CMHA President Steve Adrain in a social media post.

“BJ loved hockey, spent an inordinate amount of time at our rinks and as one of our players said ‘he cheered for every kid on the team.’ Sending much love to their family and feel such sadness on this sudden loss to our community.”

If you wish to contribute to the Chan family, you’re encouraged to visit the GoFundMe page or click on the post below.