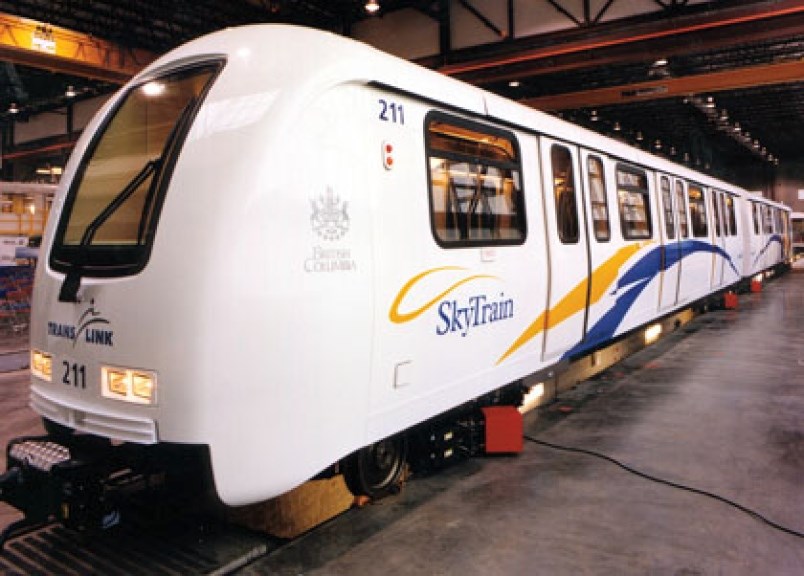 There wil be no SkyTrain shutdown today.

A strike that would have shut down the Millennium and Expo SkyTrain lines has been averted by an eleventh-hour deal reached early this morning.

In a statement, Michael Ladrak, president of the BC Rapid Transit Company, announced the tentative deal with CUPE 7000, which represents 900 SkyTrain employees, including station attendants and maintenance trades-workers.

"This is great news for our customers who depend on our services. There will be some delays in the start of service on the Expo and Millennium Line this morning. I thank all of our customers and staff for their patience through this uncertain time."

TransLink spokesman Ben Murphy said the trains would be delayed by at least an hour Tuesday morning as the system is powered back up, but they would be running.

"The system was powered down last night in anticipation of a three-day shutdown," he said.

Details of the agreement were not immediately available, but Murphy said once the deal is ratified TransLink could talk more about the agreement.

The union had been prepared to begin a full strike for three days starting Tuesday.

Thousands of residents use the two trains and previous disruptions for mechanical or other reasons have left long lines of people waiting for so-called bus bridges.

—With files from The Canadian Press