Even while quarantined you can save bears’ lives – just #StashYourTrash

The Fur-Bearers have launched the #StashYourTrash campaign to promote people removing bear attractants from their properties in Coquitlam, Port Coquitlam, Port Moody and the rest of B.C.
Mar 31, 2020 4:03 PM By: Stefan Labbé 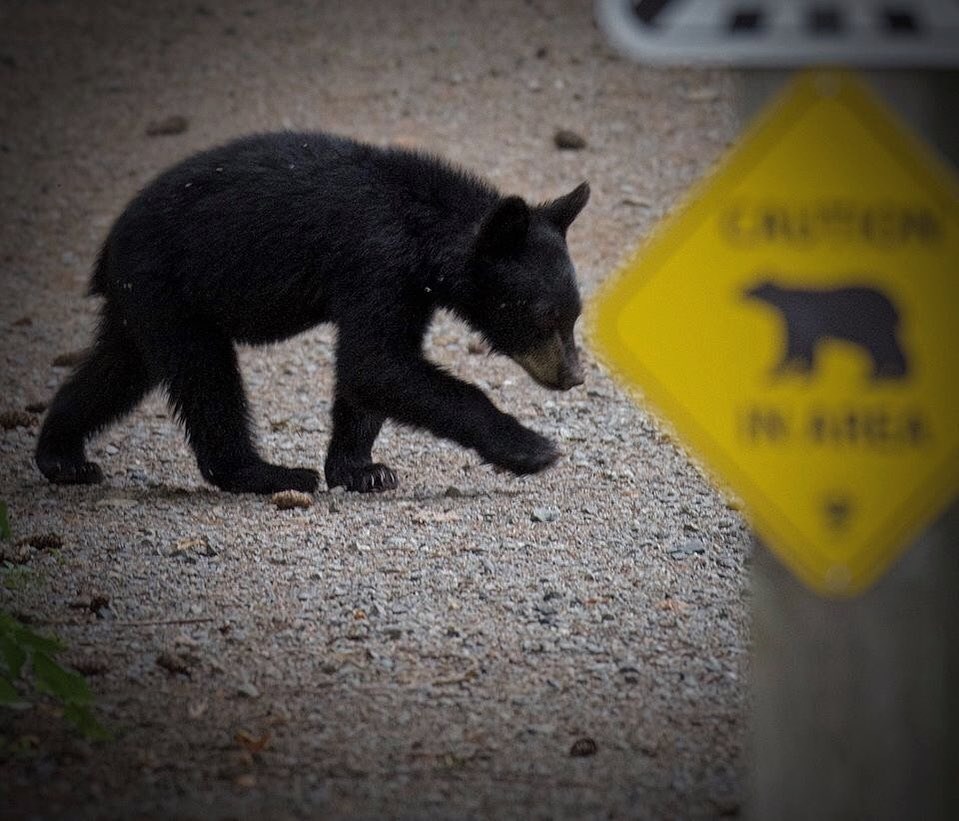 A local wildlife photographer captures a black bear cub at an undisclosed location in the Tri-Cities.⁠Mitchell Wentzell

With most people locked inside, spring wildlife is getting more room to roam than ever before.

That’s according to the local animal rights group The Fur-Bearers, which says increased social isolation for humans during the COVID-19 pandemic means more wildlife wandering into our urban spaces.

That matters in the Tri-Cities, where, last year alone, 30 bears were killed due to conflict issues.

In an effort to make sure people take a collective responsibility, The Fur-Bearers have launched a #StashYourTrash campaign just as bears are emerging from hibernation. Through stashyourtrash.ca, individuals can browse a list of attractants found around the home and business. The site includes information on how to stay safe outdoors, review bylaws from different municipalities and explore scientific research about human-wildlife coexistence.

In addition, the website encourages people to sign their name to a pledge that indicates their commitment to keeping human food out of the paws of wildlife. It’s designed to add an element of friendly competition, pitting one community against another in a contest over which is the best steward of nature.

“We’re implementing a feature that will allow us to display how many residents from different communities have taken the pledge and will be announcing the winning municipality weekly,” said spokesperson Michael Howie.

“This kind of friendly competition can also help show that the more people who take the pledge to ‘#StashYourTrash’, the more of our wild neighbours we can protect.”

Read more about bears in the Tri-Cities:

They decide bears' fate. Who decides theirs?

Could these dogs prevent bear deaths in the Tri-Cities?

1768
Letter: New Coquitlam residents need to adapt to living on the edge of wilderness
893
‘What are they waiting for?’ asks Coquitlam parent worried about long wait for school isolation letter
839
Dentists, midwives and more approved to assist in B.C. vaccination clinics
755
Parent says Port Moody minor hockey not giving a full account of its COVID cases
721
New garden centre hopes to take root in Port Moody