Work is now underway on a food security plan to help feed the Tri-Cities’ most vulnerable and low-income residents.
Feb 23, 2021 12:43 PM By: Janis Cleugh 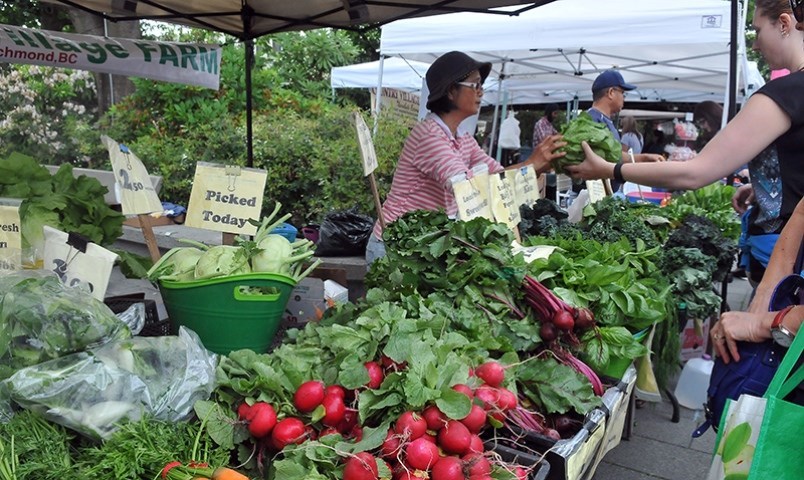 Work is now underway on a food security plan to help feed the Tri-Cities’ most vulnerable and low-income residents.

Made up of elected officials and staff from the cities of Coquitlam, Port Coquitlam and Port Moody as well as the village of Anmore, along with representatives from the Fraser Health Authority and other agencies, the TCFC is tapping into an $85,000 grant awarded last year from the Union of BC Municipalities.

Coun. Steve Kim, who is on the TCFC with Coun. Bonita Zarrillo, told the Tri-City News on Tuesday the first focus of the group is to “get a good scan of the gaps and opportunities in the current food network” that includes the Share food bank, community gardens and farmers’ markets.

Specifically, TCFC’s role — as defined in its terms of reference — is to boost the local food system “where all residents can access safe, nutritious, affordable and culturally appropriate food in a dignified manner.” That system includes food production, distribution, access, consumption, processing and waste handling.

Kim also said the COVID pandemic, which delayed TCFC’s work last year, has shed light on the importance of food security and the need to reduce poverty.

TCFC is a spin off of the Tri-Cities Healthier Community Partnership; it also sprung from Port Moody council’s 2016 resolution to form a food security task force.

Still, while its work is being supported by Coquitlam council, TCFC’s governance is being questioned.

Monday, city council deferred the adoption of the TCFC terms of reference over concerns with membership. Under its structure, which was formulated by the Fraser Health Authority, the TCFC’s six meetings a year are open — and anyone who has attended three meetings is considered a voting member.

That could be a recipe for disaster, warned councillors Dennis Marsden and Brent Asmundson, who moved for a staff review on the terms of reference before next Monday’s council meeting.

Marsden said the TCFC “runs the risk of certain groups showing up and swaying the work” if the membership terms are not tightened up.

“The governance is very broad and wide open, which could cause some issues for what the group is trying to achieve,” Asmundson added.

However, Kim told the Tri-City News that the TCFC model is similar to the Partnership, and Zarrillo said the TCFC wants to include as many voices as possible at the table to be inclusive and equitable. “It’s a very, very good group with a very wide scope of experience,” she said.

Coun. Trish Mandewo also pointed out that many non-profits and community organizations are working toward the same goals for food security, and she hopes TCFC will be a focal point for residents, groups and businesses — and not overlap with their projects.

Originally named the Tri-Cities Food Security Table when it was created in 2019 by the Partnership, TCFC also includes representation from School District 43, Kwikwetlem First Nation and the food industry.

The TCFC’s consultant report will be made public this fall.