Treymont Levy played three seasons as a defensive lineman with the Thunderbirds from 2014 to 2017. He, Trivel Pinto and Ben Cummings are all in custody following an RCMP investigation.
Jun 5, 2021 3:35 PM By: Kyle Balzer 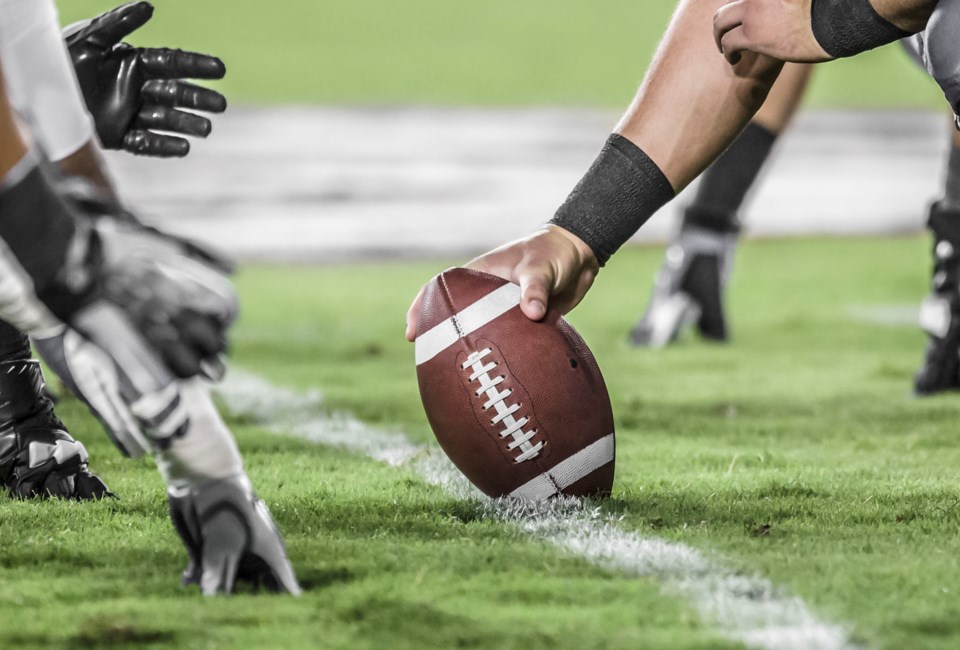 A former college football player from Coquitlam has been charged one count of sexual assault and one count of voyeurism following an RCMP investigation.

Treymont Levy was one of three former University of British Columbia (UBC) athletes arrested and charged, Mounties announced today (June 5), two-and-a-half years after they participated in an alleged sexual assault of a woman on campus.

On Nov. 5, 2018, around 4:30 a.m., police received a 9-1-1 call from a woman who reported she had been sexually assaulted by three men at a residence in Vancouver on Acadia Road.

University RCMP launched an investigation and sought assistance from the BC RCMP Major Crime Section (MCS).

We understand there may be questions related to the circumstances around this assault but we respect that this matter now is before the court, as such no further information will be provided, says Acting Officer-In-Charge (A/OIC) Supt. Sanjaya Wijayakoon in a statement.

"Our priority at this time is to prepare for, and to continue to provide support for the victim through the upcoming court process."

Levy is set to appear in Richmond Provincial Court 'at a later date,' RCMP adds. This also goes for 25-year-old Trivel Pinto and 24-year-old Ben Cummings, who've each been charged with one count of sexual assault.

According to his bio, he graduated from Gleneagle Secondary in 2013.

"On behalf of UBC, I would like to express our collective and deep concern for the wellbeing of those impacted by the alleged sexual assault off-campus on Nov. 5, 2018. UBC Athletics and the entire university are shocked and saddened by the allegations in this case.

Sexual violence has no place here at UBC and I can tell you those accused are no longer students at the university.

As the investigation is now before the courts, I cannot comment on specifics. What I can say is the university has been in contact with the RCMP since the allegations were made.

The safety and security of our community is our number one priority. Each year all Varsity athletes sign on to the Varsity Code of Conduct, which is unequivocal. UBC Athletics has prioritized general education within the student population around consent. This includes all athletes attending mandatory educational sessions with the Sexual Violence Prevention and Response Office. Those sessions outline supports available for athletes or their friends through SVPRO, how to be an upstander help someone who has experienced sexual assault or misconduct and the key points of the sexual misconduct policy – among them that there is no tolerance for sexual assault and misconduct in our community. UBC Athletics has also partnered with Blueprint (formerly the Men’s Health initiative), which raises awareness around toxic masculinity and fostering healthy behaviours."

- with a file from Cameron Thomson, Vancouver Is Awesome