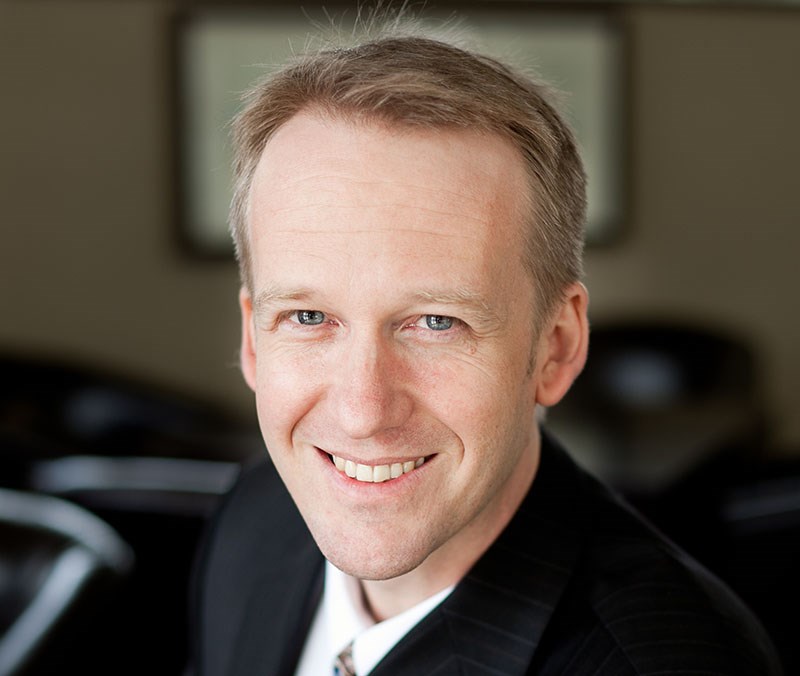 The newly elected MLA for Port Moody-Coquitlam has another title.

Glumac, who is also the parliamentary secretary for technology in B.C., has a background in high-tech.

“There are great opportunities to grow B.C.’s tech sector by strengthening partnerships within the Pacific Northwest region,” Glumac stated in a news release. “Universities and companies in Vancouver, Seattle and Portland can work together more to support and share research, and we can also improve transportation links."