Has Port Moody outgrown its label as 'The City of the Arts?'

A recent survey of Port Moody residents found significant support for removing or changing "The City of the Arts" slogan from the city's vision statement. But a veteran councillor says it may be a case of the arts being out of sight during the COVID-19 pandemic, out of mind.
Apr 2, 2021 7:17 AM By: Mario Bartel 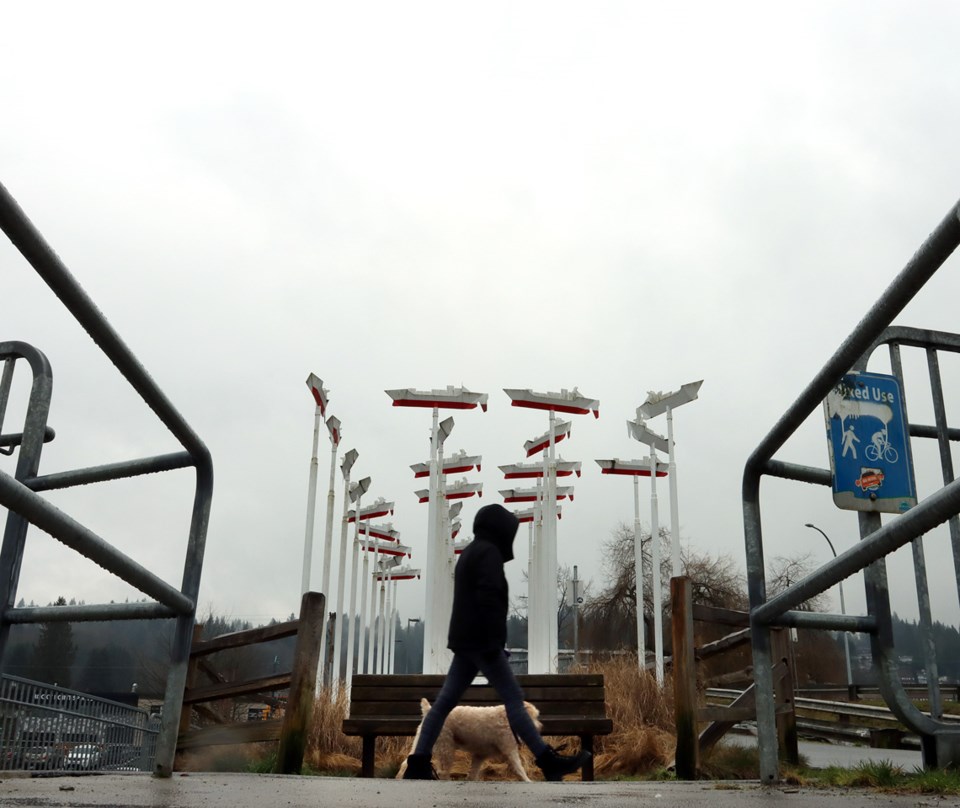 Port Moody residents may be tiring of the city's branding as "The City of the Arts."

But a veteran councillor who’s also an artist suggests it may just be a case of out of sight during the current COVID-19 pandemic, out of mind.

The results of a recent community survey by the city of Port Moody as part of its review and update of its official community plan (OCP) found significant support — more than 25% — from its 365 respondents for removing or changing the “City of the Arts” slogan from Port Moody’s vision statement. The survey was designed by the Vancouver-based consulting firm Urban Systems and conducted in January and February.

Catherine Berris, a community planner and landscape architect for Urban Systems, said respondents seemed to indicate they don’t really understand the label’s relationship to the city.

“It’s almost like the city wasn’t doing enough with the arts, so why should we be using that term.”

But Coun. Zoe Royer countered with so many of the city’s arts events and festivals having been cancelled through the past year because of the COVID-19 pandemic, residents may not be feeling as strong a connection to the arts.

“It’s very difficult when the arts have been so significantly impacted,” she said, adding feelings may change once public health restrictions have been lifted and arts and culture events return to life.

Mayor Rob Vagramov suggested it may be time to revisit the slogan, that was coined 20 years ago by local arts advocates, the late Ann Kitching and Elizabeth Keurvorst, as a way to boost the arts and tourism in the city.

He said the slogan seems to aspire Port Moody compare itself to London or Paris and its cooling acceptance “may be signalling a bit of a shift.”

Victoria Petriw, who started a line of Port Moody-branded casual clothing, Port Moody & Co., with her friend Sydney Van Alstyne, said “The City of the Arts” slogan is a “great concept, but it is unseen… in the everyday lives of 25 to 40-year-olds.

“It doesn’t feel alive in the actual lifestyle of our demographic,” she said, adding people are more inclined to identify with things they can actually see, smell, hear and touch in everyday experiences, like going to Brewers’ Row or shopping at Newport Village.

Petriw said for the city to truly be a celebration of the arts, it needs to be filled with public art, murals, creative installation, events and a vibrant food scene that in turn allows creative people to thrive.

“There is a social aspect that is lacking to make the art and programs here common knowledge,” she said.

But a cross-Canada survey conducted by MacLean’s Magazine in 2019 suggested Port Moody has lived up to its branding.

The poll, that ranked 415 communities against each other based on indicators like crime, affordability rates, taxes, amenities and health, placed Port Moody 17th overall in ‘culture and community,’ that includes arts, culture, recreation and community involvement.

Meanwhile, city staff are working with Urban Systems to put together a second survey that will further explore some of the key topics and themes about Port Moody’s future direction that were identified by the results from the initial poll. They include:

The second survey will be ready to be sent out, and posted to the city’s online engagement platform, by May, said Port Moody’s manager of policy planning, Mary De Paoli, in a report.

Some councillors at last Tuesday’s meeting of committee of the whole expressed a desire for another survey that would explore more issues in greater detail be prepared for the summer, but Kate Zanon, the city’s general manager of community development, advised such an initiative would cost additional money and likely produce little uptake as people will be distracted by other, more leisurely, pursuits of the season. She added it would also delay the process of revising the OCP by at least another three months.

A third survey to collect community feedback on land use options in various neighbourhoods designated as special study areas is expected to be ready for distribution in the fall.