How many parking spots are enough in Coquitlam?

Concerns about proposed rental building in Coquitlam
Nov 12, 2015 10:53 AM By: Gary Mckenna 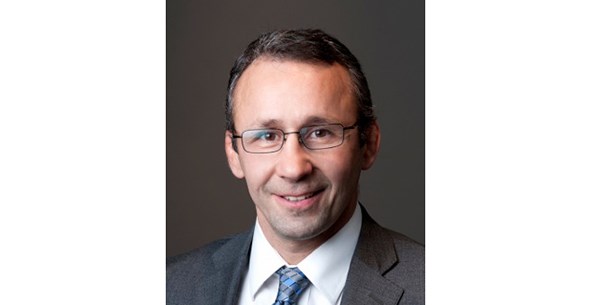 A proposal for a rental building in Coquitlam’s Austin Heights neighbourhood is moving forward despite concerns from city staff that the development does not have enough parking spaces to accommodate its residents.

The 41-unit project that would be located at Charland Avenue and Blue Mountain Street would have a total of 44 parking stalls — 36 for residents, eight for visitors.

But Redbrick Properties Inc., the proponent, pointed to several studies that found that buildings do not need the same number of parking stalls as strata-run developments.

“In order to make secured market rental housing economically viable, we will need some flexibility from the city,” said Abdul Jiwan, speaking on behalf of Redbrick. He added that some municipalities allow for as low as 0.5 to 0.75 stalls per rental unit.

But city staff said there have already been parking concerns in the neighbourhood, pointing to previous zoning amendment changes on other properties that drew opposition from residents in the area. There have also been issues with people parking in lots owned by nearby businesses, staff said.

The report to council noted that Charland and Blue Mountain is not a frequent transit corridor, suggesting that most of the residents in the development would be relying on vehicles as their primary mode of transportation

But a majority of councillors disagreed with staff, saying that some accommodation should be found if it means bringing more rental units into the city.

Coun. Chris Wilson said the location is an ideal spot for rental housing and if it were closer to a major transit hub or a SkyTrain station, it would likely be unaffordable.

“We are never going to get affordable rental housing close to a transit station,” he said. “I always assumed that the Austin Heights area was perfect for this type of development.”

Still, he was one of three councillors who voted against sending the proposal to first reading, adding that he would like staff and the applicant to work toward resolving some of the parking issues. That did not stop the project from moving forward with the support of councillors Terry O’Neill, Dennis Marsden, Bonita Zarrillo, Brent Asmundson and Teri Towner. It will now go to first reading, with a public hearing expected to take place at a future meeting.