'If you don’t put on a bear lock, then you kill a bear,' says Port Coquitlam councillor

Port Coquitlam council may impose a $500 fine for residents who don't secure their garbage to reduce the number of bears killed in the city
Janis Cleugh
Mar 4, 2020 4:00 PM

Port Coquitlam homeowners who get city garbage pick-up will face a $500 fine — a more than 300% increase from last year — if they fail to secure their carts.

That’s the proposal the committee of council is sending to council next week as the city tightens bylaws to protect wildlife — and especially bears — in Port Coquitlam neighbourhoods.

The move to increase penalties for unsecured waste — from $150 to $500 — comes after a growing frustration at city hall and in the community about the number of habituated bruins being destroyed by conservation officers.

Last November, officers killed six bears in one day in the area around Fox Park, near Westwood Street.

According to municipal figures, 18 tickets have already been issued this year to residents who didn’t lock down their carts.

Coun. Steve Darling, council’s community safety designate, who suggested the fine increase, said the city has “done a tremendous job” with education drives and by offering cart fasteners at no cost.

Last year, the city also developed a third-arm lock for homeowners with 240- and 360-litre bins — which are also free, by request — and this year’s budget calls for a weekly green waste pick-up; the latter initiative is scheduled to start this fall.

“I think that we have given enough notice and time,” Darling said. “People don’t understand that if you don’t put on a bear lock, then you kill a bear.

“It’s not that I want people to get tickets,” he added. “I want them to put their locks on.”

Wednesday, Mayor Brad West told The Tri-City News the potential fine increase shows the city is taking the issue seriously. And he said there’s an appetite for PoCo to match what neighbouring municipalities have for unsecured garbage penalties, which currently are:

Key to the Port Coquitlam campaign will be enforcement, said Forrest Smith, the city's director of engineering and public works. 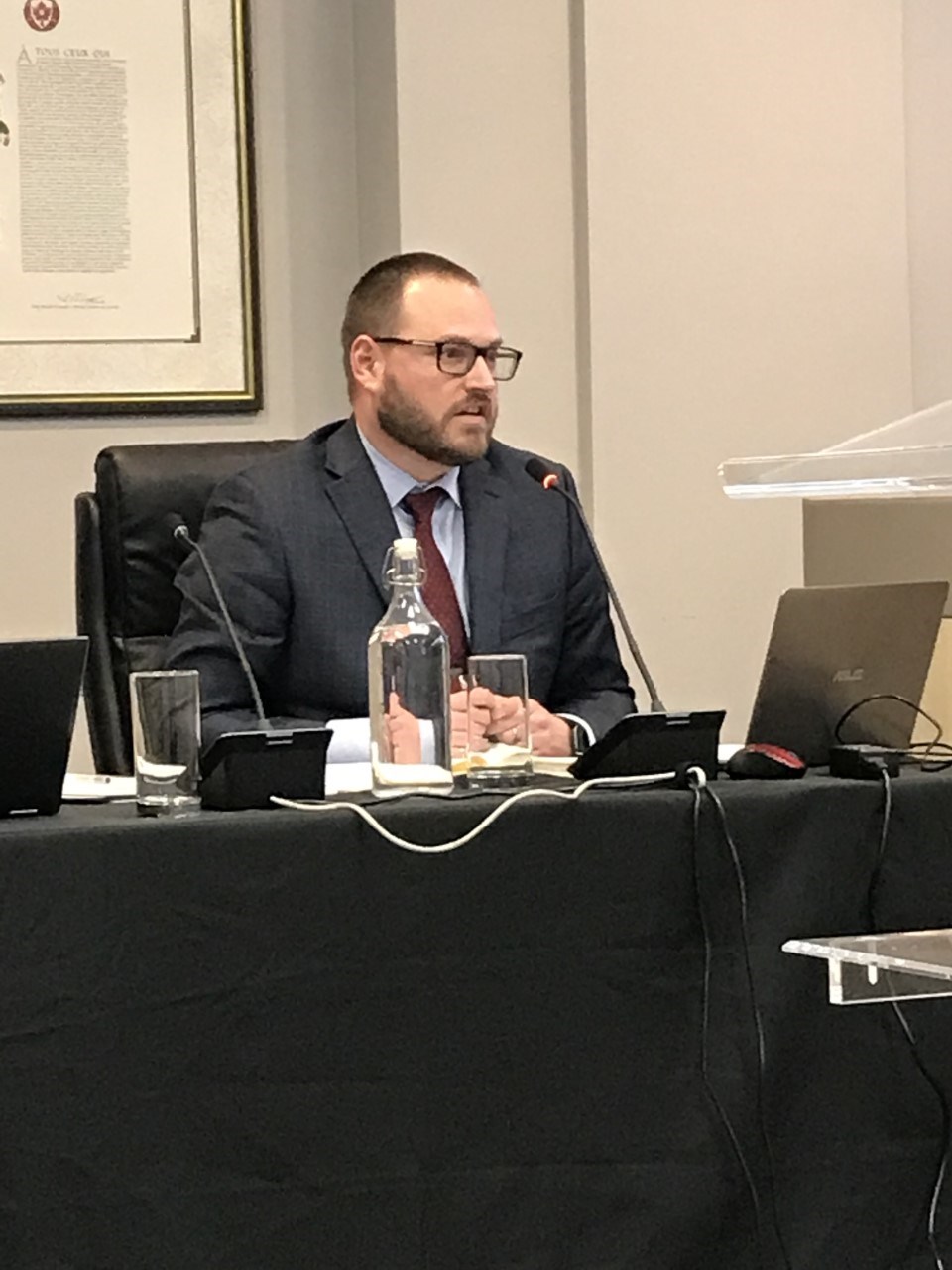 Two more full-time bylaw officers will be hired before the summer. City staff are also reviewing PoCo's overall bylaw enforcement priorities, with a report due out next month.

“We’ll be shifting from a complaint-driven focus to a more proactive model,” West told The Tri-City News.

In addition to the fine increase, council this month will also consider spending $8,000 for a bear hazard assessment — mapping out areas of human-bear conflicts, food sources and migration patterns, Smith said — to become a provincially designated Bear Smart community.

And it will make a push to ensure all homeowners with city waste collection have the necessary cart locks. Currently, there are 10,828 carts without them, Smith said. 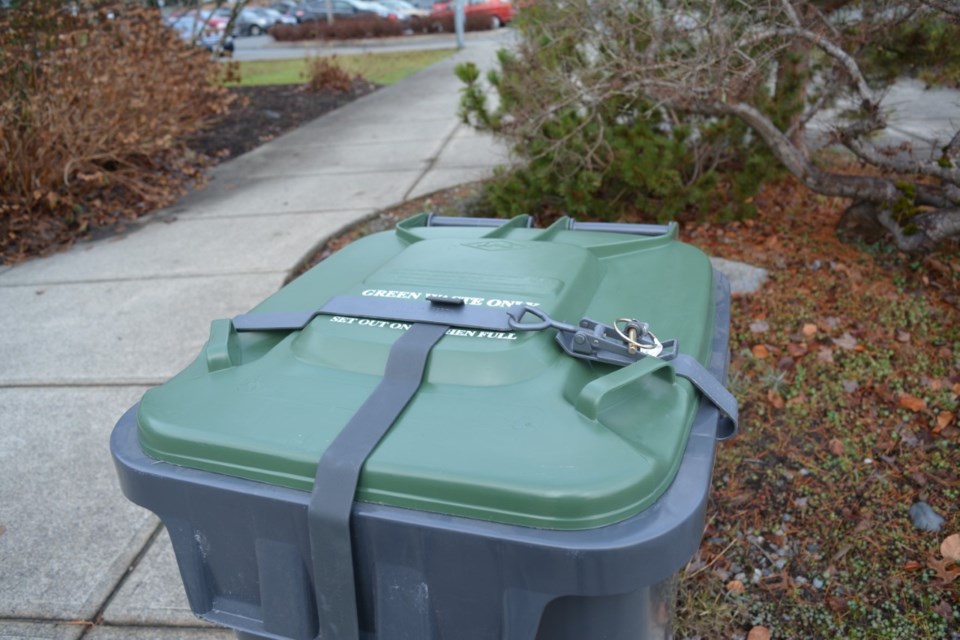 As a result, council will look at spending a total of $350,000 from the cart reserve fund to distribute more cart locks plus $13,600 from accumulated surplus for a direct mailout to the remaining homes without a cart lock (homeowners with 120-litre carts use the Rollins bear-resistant kits — not the city-designed locks).

Coun. Laura Dupont, council designate for environment, climate action and parks, said the city has to take a tough approach with residents who flout the bylaws.

“I think we have been patient,” she said. “I think that the fines need to be higher. There needs to be a deterrent. We have lost a lot of bears over the years.”

• To request a lock and/or a third arm, Port Coquitlam residents can contact the public works department via email at publicworks@portcoquitlam.ca or call 604-927-5496. For educational presentations from the city’s ambassadors or how to use the locks, call 604-927-5496 or email ambassadors@portcoquitlam.ca. There is now a wait list for the 120L locks.

On Our Radar: Coquitlam Heritage extracting artists to help create exhibit on natural resources
Jan 15, 2022 10:05 AM