Is your home address visible from the street? Coquitlam first responders, delivery attendants need to know where you live

This month, the city’s building permits division said it would be introducing a new bylaw before council, by the summer break, to regulate civic addresses for new developments in Coquitlam.
Jun 16, 2021 3:50 PM By: Janis Cleugh 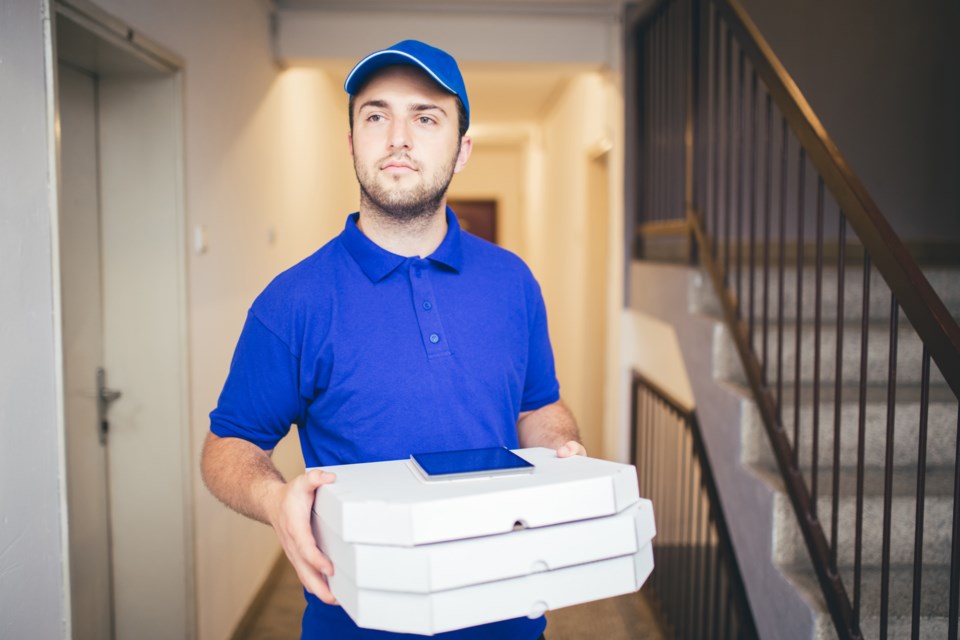 Is your address visible? Many delivery people have a hard time finding their destinations because of missing or confusing floor/unit numbers.getty images

If you’ve ever waited a while for a delivery, it may be that the attendant couldn’t find where you live.

Having no unit or address number visible — or being in a high-rise with a confusing numbering system — is a major problem in the Tri-Cities, and one that Coquitlam city hall intends to fix this year.

This month, the city’s building permits division said it would be introducing a new bylaw before council, by the summer break, to regulate civic addresses for new developments in Coquitlam.

Jim McIntyre, the city’s general manager of planning and development, said Bylaw No. 4476, if approved, would give “legal teeth and direction” for future complex development applications that would continue to provide a sequential and logical pattern to the grid network that’s now in place.

Specifically, the proposed bylaw would allow the municipality to stop “cultural practices” of marketing new buildings without unlucky numbers, such as four and 13, and force a numbering order.

As well, having a Civic Addressing Bylaw would make it easier for emergency responders to locate residents and employees in towers or in commercial buildings who are in need of medical attention.

“Developers shouldn’t be picking and choosing which numbers they don’t want,” Coun. Dennis Marsden said. “We need to look at it from a first-responders perspective. When our firefighters show up, they need to know how many flights of stairs they’re going up. There needs to be consistency.”

Coun. Craig Hodge said Coquitlam needs to maintain the integrity of its well-established and historic grid system, but it also needs to ensure that the new addresses line up, especially on Burke Mountain where the city is planning to house 50,000 residents over the next 20 years.

He’s also asking that the bylaw includes a provision where homeowners must show their address clearly by lighting the numbers, making them larger or cutting vegetation.

“I can’t tell you how many [times] I’d be trying to find a commercial building and there’s no address,” the retired news photographer told the committee.

Bontempo said that component will likely come as part of a public education campaign.

As well, the city will reach out to key stakeholders and continue to monitor address capacity on Burke Mountain.

Meanwhile, Hodge also asked if the city could enforce address numbers at the backs of properties like for those that have coach houses or secondary suites, or have primary access through lane ways.

And adding a sub-address to identify a secondary suite — i.e., 123B Jones St. — would be a convenient way to let the public know which suites are legal, said Coun. Trish Mandewo who also called for a review of the city’s Street Naming Policy and to make it more inclusive and diverse.

Mercedes Benz dealership to move into old Greyhound depot in Coquitlam
Feb 1, 2021 11:59 AM

Crumbling road to Minnekhada park in Coquitlam to be upgraded for Burke growth
Mar 18, 2021 12:02 PM