It's going to be a wet one: Rainfall warning issued for Metro Vancouver 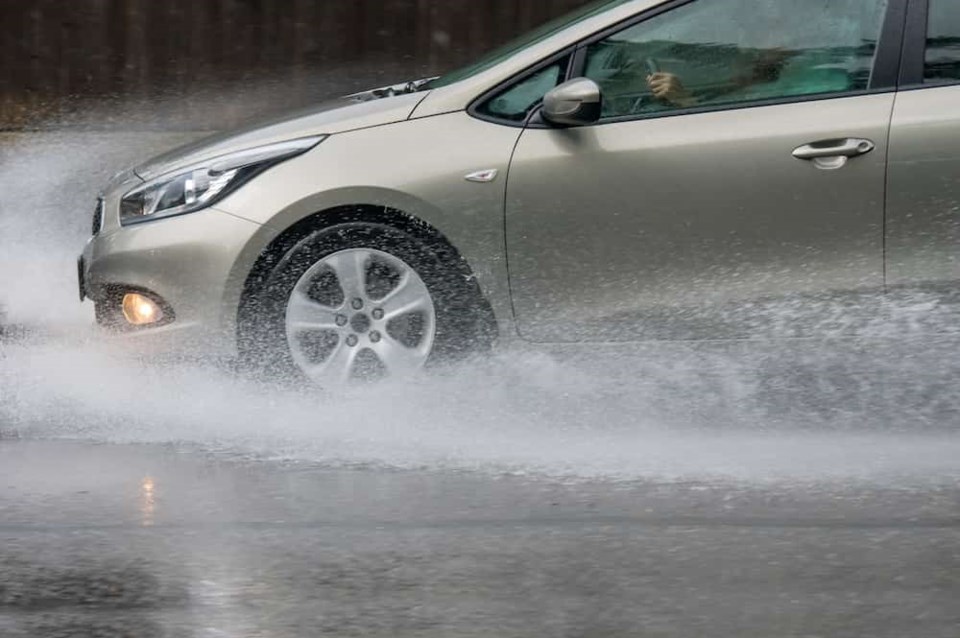 As part of the Vancouver weather forecast, Environment Canada has issued a rainfall warning. Photo via Shutterstock

Environment Canada has issued a rainfall warning for Metro Vancouver that calls for up to 30 mm of rainfall this morning.

Total amounts of up to 30 mm is expected as a Pacific frontal system continues to bring heavy rain as it moves across the south coast.

The rain is forecast to ease to showers this afternoon. However, a low-pressure system is expected to give a further 10 to 20 mm of rain later tonight.

Rainfall warning in effect for:

Environment Canada adds that "Heavy downpours can cause flash floods and water pooling on roads. Be prepared for possible winter conditions at higher elevations."

"This year we have entered into a linear pattern and it's almost 100% going to stick around for December, January, and February--and beyond. It's a moderate to strong La Niña and with that, what we call a teleconnection is when it's going to actually impact us here in B.C.," says Castellan.

While La Niña was identified back in August, it didn't have a significant bearing on local weather at that time. But mid to late December onward, B.C. will likely see colder than normal temperatures, with a much higher level of certainty than Environment Canada will normally give for seasonal projections, Castellan explains. After that, the pattern is expected to continue into spring.

--With a file from Megan Lalonde.