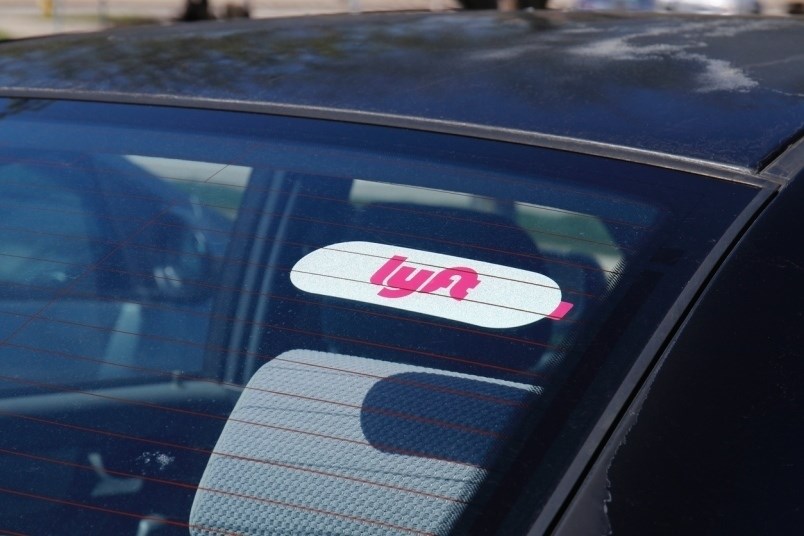 You can now catch a Lyft to and from both BC Ferries terminals, UBC, and all the way to the U.S. border. Photo iStock

You can now use the Lyft app to catch a ride to and from almost the entire Metro Vancouver region, including both BC Ferries terminals, and as far south as the Point Roberts and Blaine, Wash. borders.

When Uber and Lyft were first permitted to operate in B.C. on Jan. 24, Lyft's service area was miniscule, encompassing just a portion of the City of Vancouver in and south of the downtown core, as well as YVR Airport on Richmond's Sea Island. However, Lyft soon expanded its reach by Feb. 10, serving all of the City of Vancouver, Richmond, New Westminster and North Surrey.

Now, however, Lyft will be able to offer ride service in all of Delta, down as far as White Rock, including Burnaby, Belcarra, Coquitlam, Port Coquitlam, all of North and West Vancouver, all of Surrey, as well as Langley City. Some of these areas — for example Tsawwassen in South Delta — remain areas in which competitor Uber is not currently operating.

A quick search via the Lyft app shows that drivers can take a rider from the Mount Pleasant area to the Peace Arch border area for about $55, for example.