The Fur-Bearers say BC Conservation Officers should do more prevention and enforcement to take some of the burden off cities and and make their prevention message more believable
Aug 23, 2019 4:38 PM By: Diane Strandberg 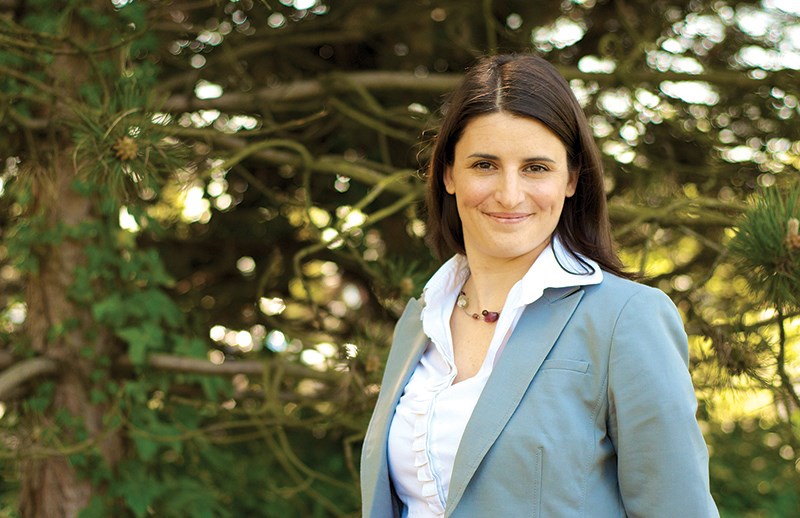 The Fur-Bearers executive director Leslie Fox says the BC Conservation Officer Service should focus more on education, prevention and non-lethal methods of deterring bears rather than euthanizing them in conflict situations. But conservation officers say a lot more prevention work is going on behind the scenes than most people realize.

An animal welfare advocacy group is calling on the BC Conservation Officer Service (BBCOS) to issue more fines to people who flagrantly abuse the Wildlife Act and to use non-lethal methods to deter bears that come into conflict with humans.

Stats show most fines are issued by the cities for attractants — 52 in Coquitlam his year compared to 82 in 2018 — while BBCOS issued six $230 fines in the Tri-Cities in the last two years, in addition to three Dangerous Wildlife Protection Orders and three warnings.

The disparity has The Fur-Bearers concerned people are disbelieving the service’s education and prevention message, believing instead that the service is focusing more on bear removal, according to Leslie Fox, executive director of The Fur-bearers.

“[People] won’t rely on an essential service because they don’t want that responsibility, they don’t want to be that neighbour who had the bears killed,” Fox said, suggesting that BBCOS needs to do more enforcement of the Wildlife Act for attractant issues.

As well, she says making Coquitlam taxpayers pay for prevention and enforcement is downloading and is resulting in a patchwork of approaches because some cities can’t or won’t put so much money to the issue.

“It’s really demoralizing for the city," Fox told The Tri-City News. "You’ve spent so much time and energy on educating for coexisting, and I feel the province has let you down."

The criticism has a senior conservation officer concerned the public has a misunderstanding about the role of conservation officers, the work and research involved in dealing with a problem bear, leading up to a decision to euthanize, and ways the COs are working with cities to deal with bear issues.

Sgt. Todd Hunter said his officers have a good relationship with cities, which take the lead on tracking bylaw infractions, while his officers have been been working behind the scenes to encourage property owners to remove attractants, such as a recent effort to get restaurateurs in the City Centre to remove from bins food waste that was attracting bears to the area.

He has also been working with cities to get them to become Bear Smart since he came to the area in 2015.

“[Conservation officers] can take a considerable amount of time responding to some of these serious issues. The amount of time it takes to do that when we can get some better value when we get our counterparts handling the lower level... we are dealing on a more larger scale where maybe bylaw is not the appropriate way to go,” Hunter said.

“There’s a lot that goes on behind the scenes,” Hunter added, noting that education and prevention continue to be key parts of the service’s “compliance triangle.”

Since April 1, there have been 1,291 calls in the Maple Ridge district; 442 were attended by BBCOS, 33 bears were euthanized, seven were relocated, eight were hazed and five were sent to rehab.

To stay up to date on stats, visit here.

1684
Letter: New Coquitlam residents need to adapt to living on the edge of wilderness
886
‘What are they waiting for?’ asks Coquitlam parent worried about long wait for school isolation letter
833
Dentists, midwives and more approved to assist in B.C. vaccination clinics
752
Parent says Port Moody minor hockey not giving a full account of its COVID cases
710
New garden centre hopes to take root in Port Moody