Growing the regional parks system requires an increase in park acquisition levy, $4 hike next year to be considered in Metro Van budget
Sep 21, 2019 11:04 AM By: Diane Strandberg 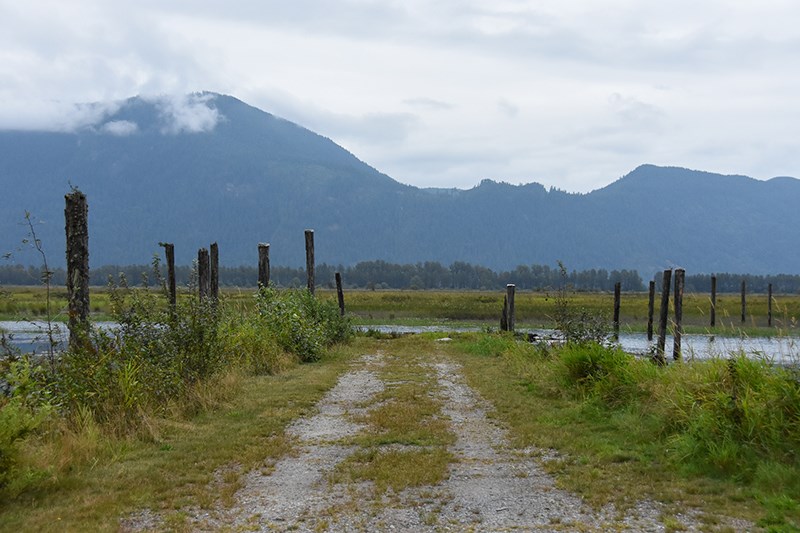 For the price of a latte, Tri-City residents could get more access to parks and green space — including access to Widgeon Marsh Regional Park Reserve in Coquitlam.

But with so many demands on people’s pocketbooks, Anmore Mayor John McEwen said he hopes taxpayers recognize the value of creating more trails, picnic sites and wildlife preservation areas.

“The challenge is we need to be able to buy more land, and the land value has gone up so much more substantially, it costs more,” said McEwen, who chairs Metro Vancouver’s parks committee.

This week the committee considered a $4-per-household tax increase, starting next year, to raise funds for parkland acquisition and development, with additional $4 annual hikes to 2024. Money raised would generate $27.7 million for parks and park development in the region, which already operates parks in Coquitlam and Port Moody.

According to Metro Vancouver, 1,286 hectares are needed to expand and develop the regional park system but Metro doesn’t have enough money to cover the costs.

McEwen said he understands people don’t like tax hikes but, with more people living in condos in dense urban corridors, they need space to be able to unwind and connect with nature. Park acquisition is, therefore, a critical need for quality of life while preserving nature is important to prevent the worst excesses of climate change, he said.

“Hopefully, if we could secure this land, it wouldn’t be developed, [and] we could put in nature-ways and walkways. It would be amazing and benefit the region,” McEwen told The Tri-City News.

Already, local parks are showing signs of stress from over use, said McEwen, pointing to early closures to Sasamat and Buntzen lakes during summer weekends, and he said increasing the parks acquisition budget would also raise funds to develop the Widgeon Park reserve.

The park is in the planning stage, but there is no money for improvements. Without the additional money, it would take 63 years to buy the properties, but McEwen said he hopes the public isn’t willing to wait that long.

“I see people embracing this and the importance of how we grow our green space.”