A petition started by a Port Coquitlam music teacher to get the government to top of the wages of professional musicians was tabled last week in the House of Commons.
Mar 1, 2021 9:50 AM By: Janis Cleugh 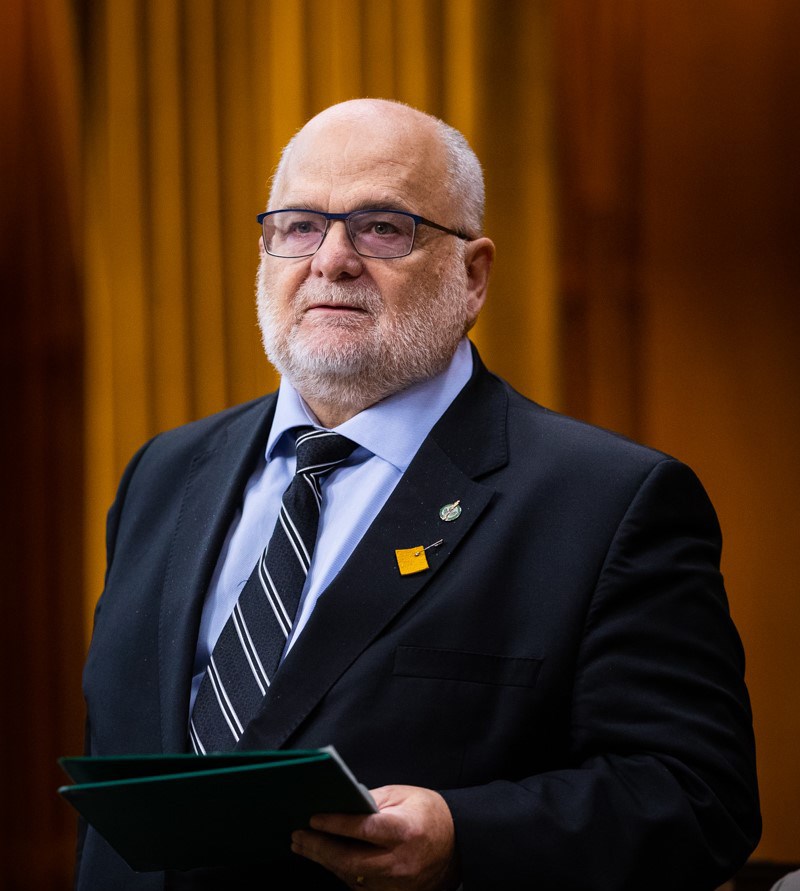 Coquitlam-Port Coquitlam Liberal MP Ron McKinnon in the House of Commons.HOUSE OF COMMONS

A petition started by a Port Coquitlam music teacher to get the government to top off the wages of professional musicians was tabled last week in the House of Commons.

That fund would give financial relief to professional musicians so they could earn a living wage — about $30,000 a year — and provide incentives to live music venues.

As well, the fund would offer grants for new Canadian songs and money for public school music education. Petition e-2995 also calls on the government to change the Broadcasting Act to review how “to address fair and transparent remuneration” for musicians.

At the time the petition was tabled, it had 2,066 signatures from every province — four times more than required to have a petition heard, Sainas told the Tri-City News.

Among those names on the petition are folk singer Valdy, Cherelle Jardine (past president of the Pacific Songwriters’ Association), Marc Gladstone (keyboardist with Prism, and Doug and the Slugs) and Juno award nominee and BC Music Hall of Famer Doug Cox.

Sainas, who teaches at Terry Fox secondary, won a Juno award for his teaching in 2015.