Need to report a crime to Coquitlam RCMP? Now you can do it online 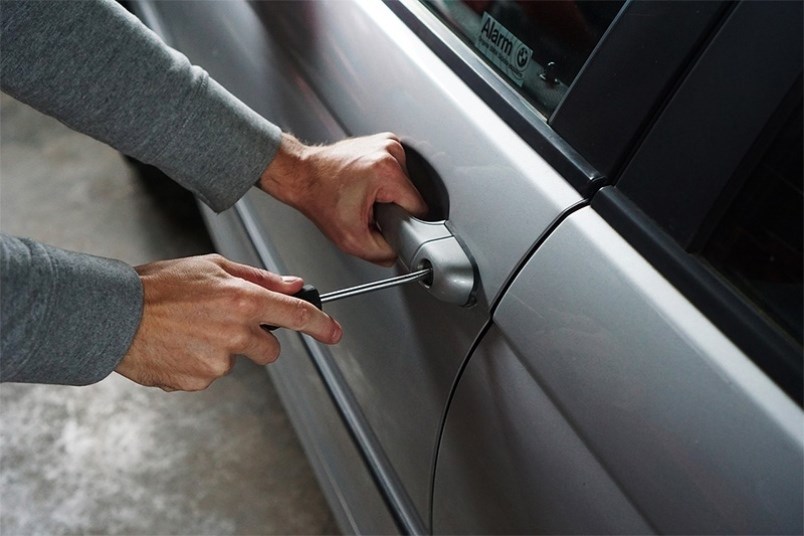 Lost, stolen or vandalized property worth less than $5,000 or a driving complaint after it happened can now be reported online in Coquitlam, Port Coquitlam, Anmore and Belcarra, the Coquitlam RCMP announced on Monday.Unsplash

The detachment — which covers Coquitlam, Port Coquitlam, Anmore and Belcarra — announced Monday that residents with a valid email address can visit the Mounties’ secure site to report lost, stolen or vandalized property worth less than $5,000 or a driving complaint after it happened.

“Crime reports from the public are an essential part of determining how our policing resources are deployed across the communities we serve,” said Coquitlam RCMP Cpl. Michael McLaughlin. “Online crime reporting will make it more convenient to report less serious crimes, which allows police to better triage emergency calls for serve and accurately track crime trends.”

The process is fairly straight-forward, he added, noting that the website will guide the person through the steps to help determine whether the crime fits the criteria.

Having the reports also allows police to collect valuable crime data which helps the Mounties direct resources and deploy officers.

“Not only does [online crime reporting] give you another option for reporting crime, it also allows our call takers and officers to focus on emergency calls, rather than taking report, which should improve overall safety and response times,” police said in a statement.

To report a non-emergency crime, go to bc.rcmp-grc-gc.ca/coquitlam/report.