No BC Games for Port Coquitlam 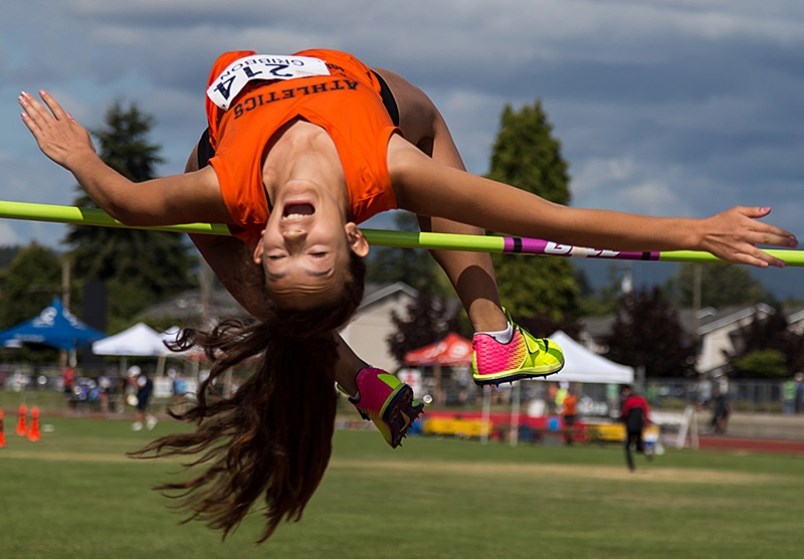 Coquitlam's Sophia Gribbon finished eighth in the girls high jump competition but she earned a silver in long jump at the 2018 BC Summer Games in Cowichan. More than 2,300 athletes competed at 18 sports venues across the Cowichan Valley during the four-day event.

Last month, the city’s committee of council turned down an invitation from the BC Games Society requesting the municipality run one of the four events.

Lori Bowie, Port Coquitlam’s recreation director, said running either of the games would cost up to $900,000, excluding capital upgrades to sporting facilities (the society pays host municipalities $600,00 for summer games and $525,000 for winter gatherings).

As well, the city would have to give up a full-time employee for a year to organize.

Bowie said Port Coquitlam reached out to Coquitlam to see if it would be interested in co-hosting but it declined. PoCo applied with Coquitlam for the 2016 or 2018 summer games but their bid was rejected by the society.

Held over four days, the BC Games attract up to 3,700 young competitors plus 500 coaches and supporters.