No rides for Tri-City cancer patients amid pandemic

At a time of social distancing, a group of volunteers was willing to escort Tri-City cancer patients to their necessary medical appointments
Mar 17, 2020 9:30 AM By: Janis Cleugh 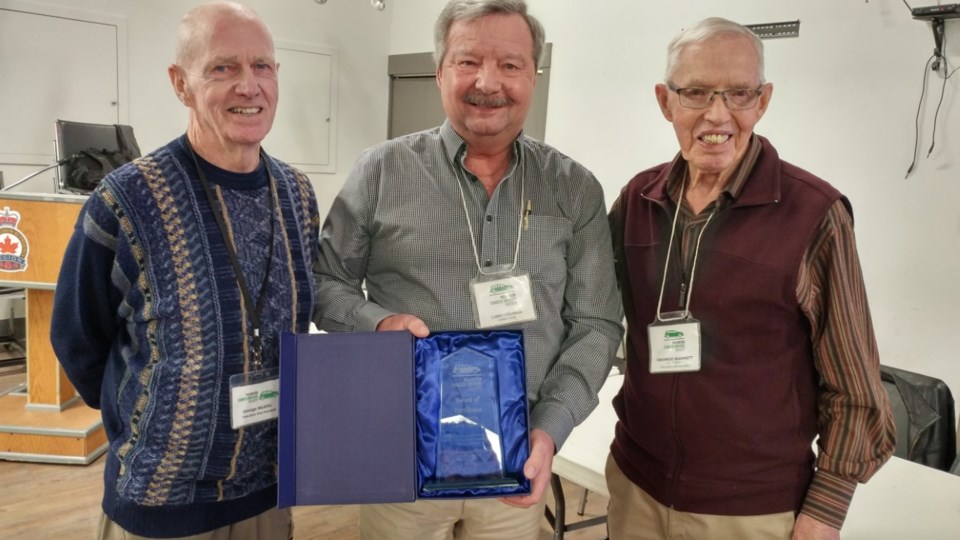 At a time of social distancing, a group of volunteers was willing to escort Tri-City cancer patients to their necessary medical appointments.

Tuesday, the Volunteer Cancer Drivers Society (VCDS) will suspend its free transportation service as of 5 p.m. The charity made the move on the advice of the BC Cancer Agency.

“This decision was taken in light of evolving events around COVID-19 to protect the health of our patients and volunteers,” VCDS president Bob Smith said in a news release, adding the non-profit hopes to return to operations "as soon as reasonably possible."

Established in 2016 after the Canadian Cancer Society dropped its shuttle service for patients, VCDS includes volunteer drivers, dispatchers and organizers across the Lower Mainland. Last year, volunteer drivers in the Tri-Cities gave 3,640 patient rides — up 25% over the previous year. And across the region, demand is expected to grow up to 35% per year, translating to 27,700 rides.

Spokesperson George Garrett told The Tri-City News that temporarily halting the ride service during the global pandemic is heartbreaking for the volunteers “who have established close bonds with so many patients.”

Garrett singled out Tri-City resident Larry Coleman, who has been on the road for VCDS nearly every day since the service began four years ago. Last week, Coleman was honoured with an award of excellence at the organization’s fourth annual general meeting.