Conflict between dog owners and other park users an issue as Port Coquitlam parks become more busy due to density; handing out more tickets, more patrols and even creating more dog parks discussed as some possible solutions
Mar 10, 2021 2:40 PM By: Diane Strandberg 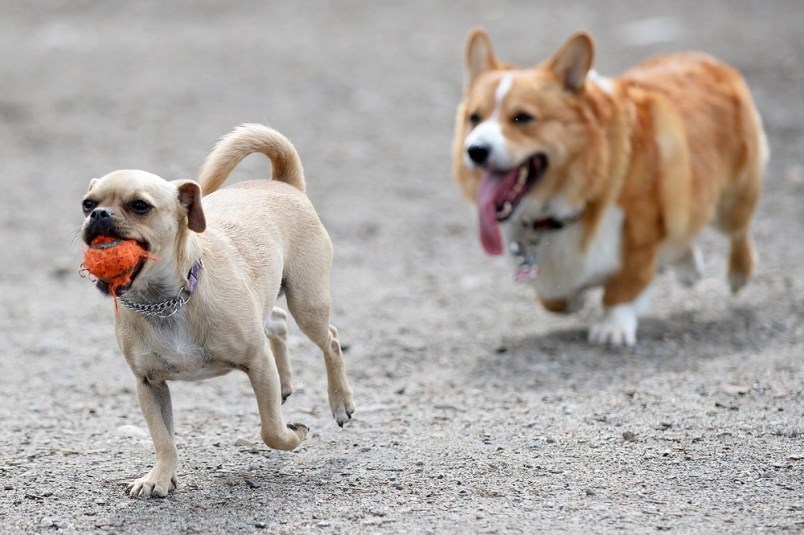 Port Coquitlam is looking at how to stop people from letting their dogs off leash in parks.

A Port Coquitlam man who is fed up with people letting their dogs run free at Gates Park is taking his complaint to city hall.

Shawn Johnston told council Tuesday he’s “sick of arguing with off leash dog owners” and wants the city to crack down on scofflaws by slapping them with fines.

“You can hold them accountable, I can’t,” said Johnston, who told council he’s had to leave the park with his kids because of dogs running around on the field and said he knows of people who are even refusing to go to the park because they are afraid of off-leash dogs.

Johnston said warning people isn’t enough: only tickets will stop the problem, especially in the case of repeat offenders.

Some councillors agreed with his concerns.

Dean Washington said he’s afraid of being attacked by an off-leash dog while running and said there needs to be more enforcement.

Washington said he’s tired of hearing excuses. “When they lunge at you, [the owner says] ‘oh, they’ve never done that before.’ Having a dog, it’s a privilege not a right.”

Other councillors suggested that more communication with dog owners, through social media, or by having bylaw officers patrol more could help.

Coun. Darrell Penner suggested an officer in plain clothes could video the activity and call a uniformed officer to give the ticket.

“All these rules we have for dogs is all about irresponsible dog owners,” he said.

While it was noted that nearby Shaughnessy dog park is closed for tree removal and the city has added new leash-optional areas recently, at least one councillor suggested the city needs a different kind of off-leash area.

Creating “the right type of parks,” was suggested by Coun. Steve Darling, who said Coquitlam and Pitt Meadows have trails where people can walk their dog off leash.

“This conversation should continue about what type of dog parks we have and so dog parks can be better enhanced,” Darling said.

But having bylaw officers spent more time at parks was raised as an issue of resources, with Mayor Brad West noting that “these are people who have very full plates, but they are a hard-working and committed group of people who will do their best.”

Coun. Laura Dupont suggested raising dog license fees to help pay for dog amenities might be an idea, and with the city’s parks becoming more popular, it’s important to find ways to deal with dogs and dog owners so “that things don’t get worse.”

Mayor West agreed, suggesting that a combination of enforcement, park amenities and communication with residents should be used to stem the problem.

“Ultimately this is an issue of personal responsibility if people were taking it we wouldn’t have the problem you describe,” said West.

This interactive hiking challenge is giving Vancouver dog owners one more reason to get outside
Jan 9, 2021 1:04 PM