Opinion: Based on Site C, it sure looks like BC Hydro runs the government 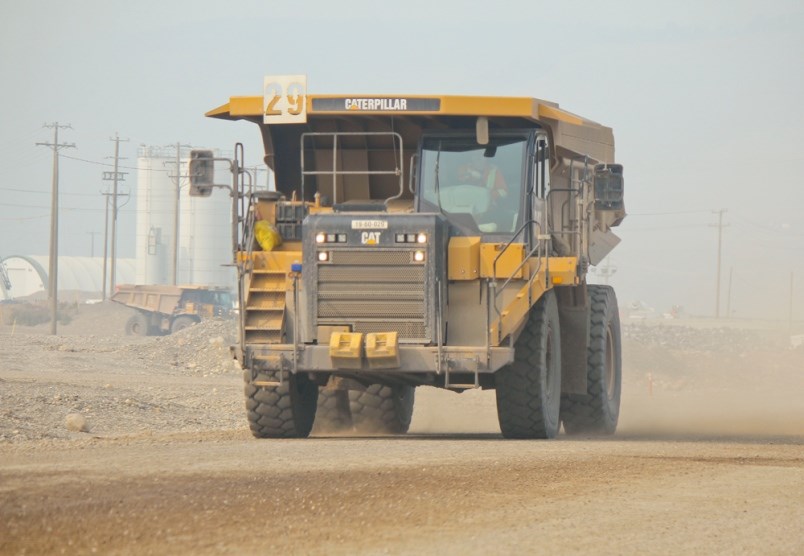 The number of people working on the Site C project continues to grow month over month. Contributed photo

The BC NDP government’s decision to complete the construction of the controversial and expensive Site C dam should not be a surprise to anyone familiar with the historical relationship between BC Hydro and various provincial governments over the years.

More often than not, what BC Hydro wants BC Hydro tends to get. In this case, the Crown corporation has always wanted build the dam no matter the costs and risks associated with the venture.

BC Hydro created a situation that made it virtually impossible for the B.C. government to kill the project at this point.

Even though the NDP created a project oversight board soon after taking office, an independent report by a former senior civil servant painted a picture of BC Hydro either dominating or ignoring the board even while serious problems arose at various stages of construction.

As far back as 2017, problems with the foundations on both banks of the Peace River started emerging, yet construction continued merrily along while the oversight board was kept in the dark about a number of issues.

Even after Premier John Horgan appointed former-deputy finance minister Peter Milburn to assess the situation, the project’s construction continued at a pace that, while not as breakneck as it was pre-pandemic, was nevertheless impressive.

And remember, this all happened on the NDP’s watch, not the BC Liberal’s watch. The NDP appointed the BC Hydro board members and the oversight board members.

By the time the government got around to announcing the decision last week to give Site C another green light, the project was half-finished - creating at least a psychological hurdle to killing it.

Moreover, the financial consequences of walking away from the project are disastrous.

Not only would there be a $10-billion hole covering sunk costs, contract terminations and site remediation costs, but it is entirely possible bond-rating agencies would shift about $25 billion in “self-supported debt” to “taxpayer supported debt” which, in turn, would cost the provincial government hundreds of millions of dollars in higher debt-serving costs every year.

On top of all that, B.C.’s credit rating would likely be downgraded, which again would cost taxpayers enormous amounts of money.

No one really knows how much this whole affair is going to cost or whether it will even turn out to be a success of failure.

For now, the budget is pegged at a whopping $16 billion, almost double the $8.7-billion estimate back in 2014. Don’t bet the farm on it not getting even larger.

For now, engineering experts are confident the geo-technical problems on both banks of the river can be solved and dealt with in a safe manner.

I have written previously that all things considered, the Site C dam was a worthwhile project because it will generate clean energy that will be in demand years from now.

But this whole drama reminds me of a piece of advice I was given by an old political hand when I first started covering B.C. politics long ago.

“Just remember one thing,” he told me. “The government doesn’t run BC Hydro as much as BC Hydro runs the government.”

I think I see what he means.