Opinion: Premier surprises all with choice for education minister 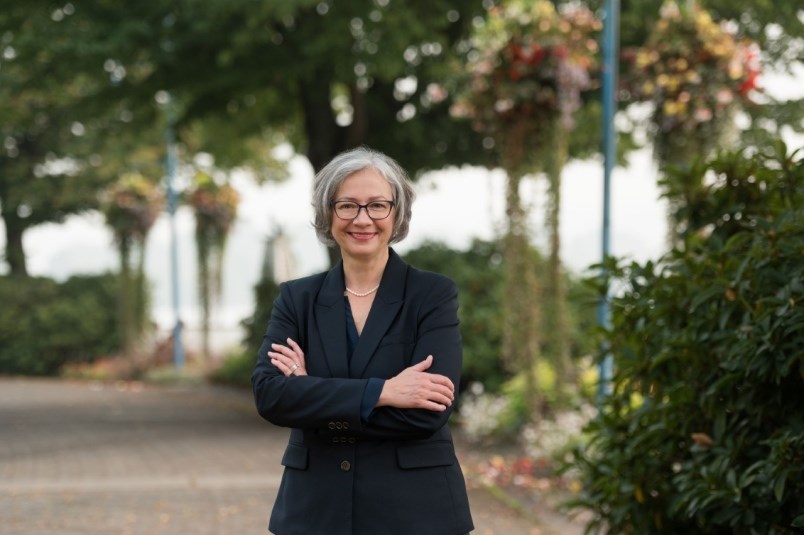 New Westminster MLA Jennifer Whiteside has just been sworn in as education minister, at a time when concerns over COVID-19 in schools are rising. Photograph By FILES, CONTRIBUTED

A few days before he unveiled the first cabinet of his new government, Premier John Horgan told me it was a challenge because his caucus is so large.

“I have an embarrassment of riches,” he said. “I’ve got to keep a lot of people busy with something to do.”

The election rewarded Horgan with the biggest caucus in NDP history and that meant he has 57 egos to deal with.

He has accomplished the keep-them-busy aspect to a degree, although it remains unclear how the dozen or so MLAs with no special appointments are going to fare in the months ahead.

As expected, he increased his cabinet by a bit (adding two ministers of state) and boosted the number of parliamentary secretaries to 13. Rookie MLAs are filling most of these positions.

In normal, pre-pandemic times, such moves might draw wide criticism as a waste of tax dollars. However, given that the days of fiscal prudence are gone for quite a while, not a lot of noise is being made.

In any event, certain cabinet appointments stand out more than others do.

For example, it came as no surprise that Health Minister Adrian Dix and Public Safety Minister Mike Farnworth retained their posts. Both have done standout work during the pandemic and are the two front-line cabinet ministers tasked with guiding the province through this crisis.

It was not surprising that Rob Fleming moved to the transportation post from education. He had been signaling for some time that such a move was desirable. As well, the BC Teachers’ Federation was waging a campaign against the back-to-school plan.

New Education Minister Jennifer Whiteside, a rookie MLA from New Westminster, has been given the tricky assignment of dealing with the never-satisfied BCTF, which must realize Dr. Bonnie Henry is still calling most of the shots over the plan.

The most important new cabinet appointment is that of Selina Robinson as finance minister. She is replacing Carole James – a large pair of shoes to fill.

Robinson will preside over a shattered economy that has cost the government billions of dollars in lost revenue. She does not have a hope of presenting a balanced budget in the near future and perhaps not for the government’s entire four-year mandate.

In some ways, not having to adhere to the financial rigors that accompany a balanced budget may free her up to be more creative and expansive when it comes to financial programs to assist people as we continue on the long road to economic recovering.

The other critical appointment is that of Delta North MLA Ravi Kahlon to the jobs portfolio.

The new cabinet also reflects the deep geographical and political divide that exists in B.C: there are only two full ministers outside of Metro Vancouver or Vancouver Island.

In any event, Horgan now how his new team in place. A diversified, gender-equitable group with many new faces. The challenges are just beginning for all.