Opinion: The PNE is drowning in debt and needs a B.C. bailout 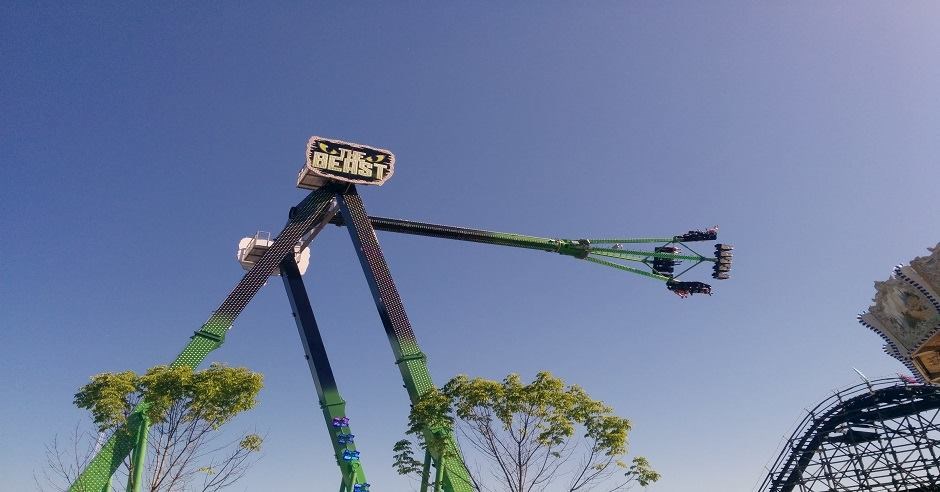 The B.C. government should begin explaining soon how it defines “anchor attractions” when it comes to qualifying for a new $100-million fund to assist the tourism sector in economic recovery.

There are likely few people waiting more anxiously for this clarification than those who run the Pacific National Exhibition.

To no one’s surprise, for the second straight year the COVID-19 pandemic has caused the cancellation of the PNE fair.

With no fair and no other events being held in the various facilities at its location, the PNE has lost almost all revenue streams and piled up $8 million in debt. It fears the debt could rise to $15 million by the end of this year.

This situation should put considerable pressure on the NDP government to provide the financial assistance being requested of it. The PNE is located in east Vancouver, which is ground zero when it comes to NDP support.

The PNE directly employs 4,200 people and its managers say it creates a further 9,500 indirect jobs and generates about $200 million in economic activity (in non-pandemic years). The vast majority of its employees are young people and many are members of CUPE.

Regular readers of this column will know I used to have one of those indirect jobs, having spent 10 summers as a teenager and young adult running various carnival games on the PNE midway.

That sentiment aside, I am betting the case can be made the PNE should be considered an “anchor attraction” in this province.

More than one million people (many of them “tourists” from other B.C. towns) annually attend the fair and other events – concerts, sporting events etc. – held on the grounds.

Nothing like it, in terms of size, exists anywhere else in the province. Sure, there are other large fairs – the Cloverdale Rodeo and the Williams Lake Stampede, to name two – but nothing meets the scale and economic impact of the PNE.

So far, Tourism Minister Melanie Mark has been coy in her response to PNE’s plea, saying she would “have more to say in the coming days.”

She has noted the City of Vancouver – which owns the PNE but which does not fund it – has received various forms of financial assistance from the provincial government throughout the pandemic, which may suggest this may not be a slam-dunk case for the PNE qualifying for the funding.

I detected a less-than-sympathetic ear from a number of NDP cabinet ministers when it came to Vancouver Mayor Kennedy Stewart’s demands for financial help from the provincial government in the early days of the pandemic.

The government did, however, eventually provide some help. Let’s hope that happens in this case.

It would be a shame to see the PNE denied the financial help it so desperately needs and to watch it perhaps drift towards permanent closure because of escalating debt levels.

The NDP government earmarked $6 billion in pandemic-tied economic relief in this year’s budget. Surely, the 111-year-old PNE can make the case it deserves a comparatively tiny portion of that life-saving funding.