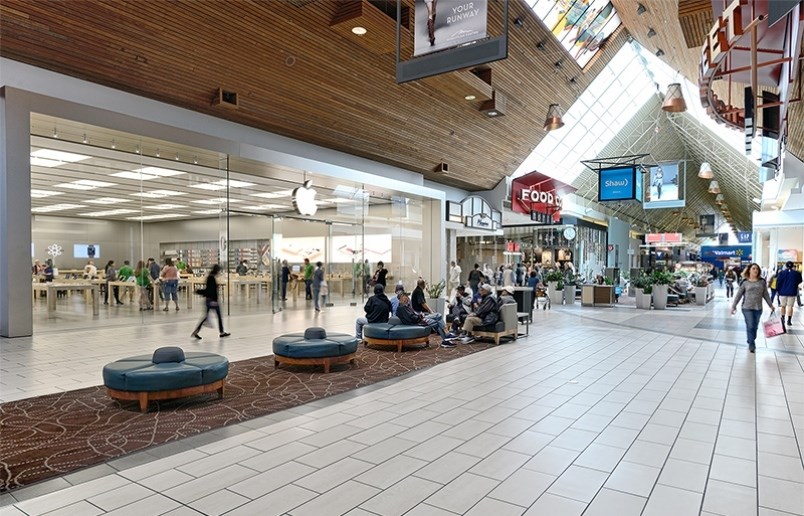 Coquitlam Centre is the Tri-Cities' major shopping hub, but the future of the 53-acre site includes much more than retail stores.

Residential condo towers, office buildings and an entertainment district may be envisioned for Coquitlam's City Centre neighbourhood but those plans are not reflected in the current assessed land values, according to BC Assessment.

Brian Smith, a deputy assessor, told The Tri-City News Wednesday that the largest parcels in the area are not appraised necessarily for their redevelopment potential but for their current revenue. For example, the $659-million assessment for Coquitlam Centre mall's 53 acres is based on rental income generated by the site.

"We are valuing this one just as a mall," Smith said. "There are a number of towers around Coquitlam Centre, but not necessarily on the Coquitlam Centre site. Maybe in the future, but that is driven by market conditions."

Coquitlam is currently in the process of updating its plans for the City Centre neighbourhood.

Over the next 25 years, planners say, the area will transition from a suburban shopping hub to an urban downtown, serving residents beyond the municipal borders and acting as a focal point for Metro Vancouver's northeast sector.

Draft maps show an expanded street grid over top of what is today Coquitlam Centre, Pinetree Village and Coquitlam Chrysler, with commercial frontages and high-density residential towers. A future entertainment district is slated for what is today the Coquitlam Centre mall parking lot, along with new civic amenities and a future school at Barnet and Johnson Street.

But in the meantime the properties are still zoned for commercial use only, Smith said. If the lands were re-zoned, it would have an impact on the assessed value, he added.

Assessments in B.C. are based on the highest and best use for a property, which is based on four factors, including what is physically possible, legally permissible, financially feasible and most productive.

"Right now, the highest and best use for that site does appear to be a mall and that is what this value is a reflection of," he said.

For example, last year the Austin Heights BIA criticized BC Assessment for how it valued properties, saying it was making it difficult for small businesses to absorb the increase property tax burden.

Lisa Landry, the BIA's executive director, told The Tri-City News at the time that many businesses may have to relocate after highrise towers were permitted in the neighbourhood.

But Smith said that smaller businesses tend to be in smaller, older commercial buildings that may be more attractive for redevelopment. Commercial properties that have seen big spikes in valuations have also likely been rezoned, he added.

"For these mom-and-pop shops, we are determining that the highest and best use is not the current use," he said. "It is an alternate use."