The hunt for Pokémon Go characters will no longer draw players to a hotspot in front of Hell's Angels clubhouse in Coquitlam.
Aug 4, 2016 11:05 AM By: Staff Writer 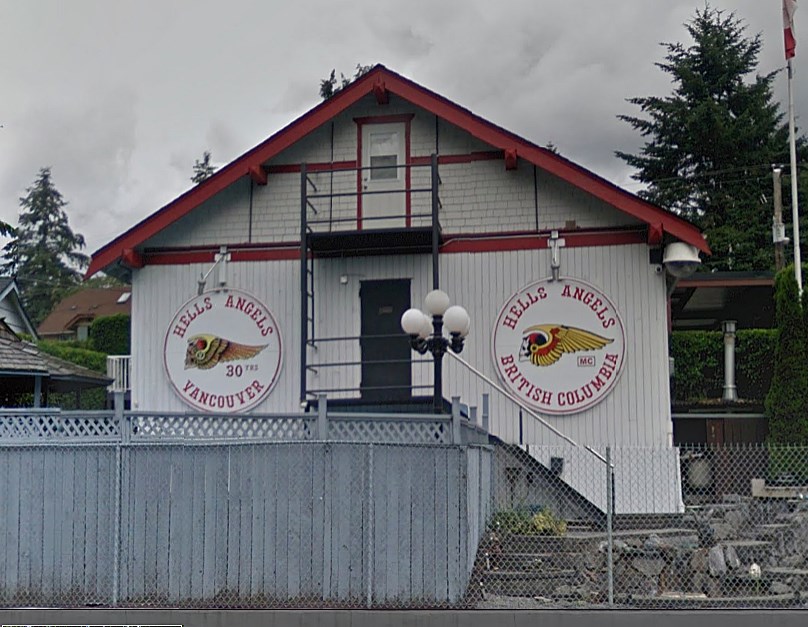 The hunt for Pokémon Go characters will no longer draw players to a hotspot in front of Hell's Angels clubhouse in Coquitlam.

Police discovered the Pokémon Gym on Brunette Avenue in July and issued a warning, advising participants to avoid that location as a spot to gather for fights over online turf.

Staff Sgt. Lindsey Houghton of the Combined Forces Special Enforcement Unit said the "highly inappropriate" stop could draw young people to a location where Hell's Angels members with lengthy criminal records gather — and where their rivals could show up for a potential conflict.

Houghton emailed the game developer, Niantic, to ask that the gym be removed, and he received a response earlier this week confirming that it had been.

Coquitlam RCMP said there had not been any 911 calls from clubhouse members or the public about people gathering in that location.