The incident occurred the evening of Jan. 20 when officers were called to help a distressed male patient; the patient's injuries were severe enough that staff sent him to hospital the next day
Mar 4, 2021 3:05 PM By: Stefan Labbé 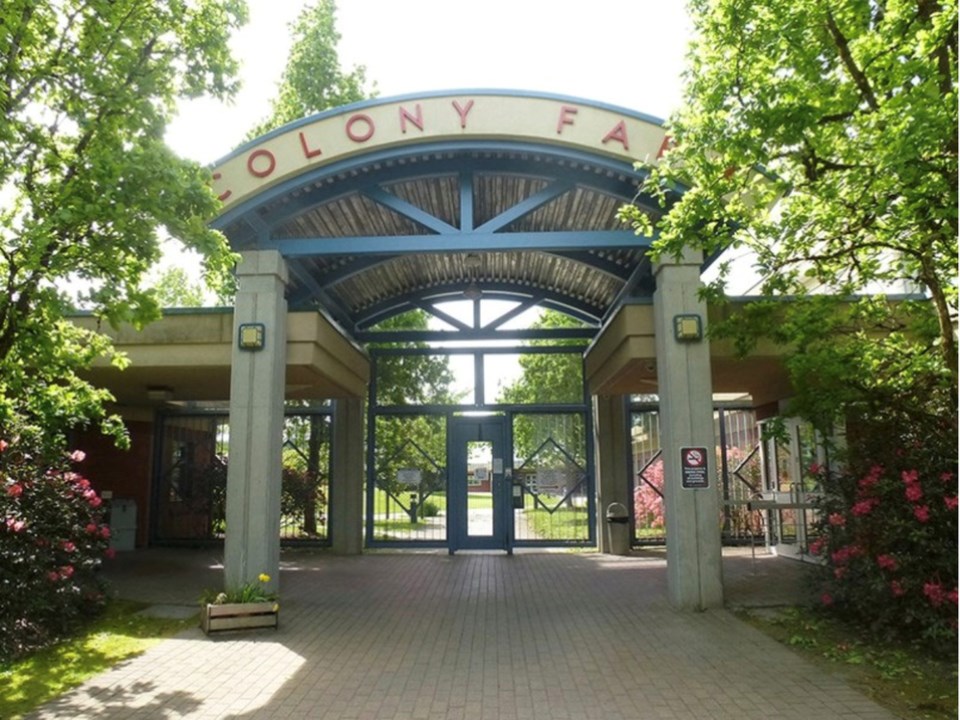 British Columbia’s police oversight body is launching an investigation into a Forensic Services officer at the province's psychiatric hospital in Coquitlam after a distressed patient sustained serious injuries.

The incident occurred at around 11:20 p.m., Jan. 20, when officers were called to help a distressed male patient.

But it wasn’t until the next day that a staff member suspected the patient may have sustained serious injuries. That’s when the man was sent to hospital.

As the province’s independent civilian oversight agency, the Independent Investigations Office of B.C. investigates all officer-related incidents where serious harm or death is involved.

Because Forensic Service Officers at the facility in question are designated as Special Provincial Constables while on duty, IIO is obliged to investigate, wrote the oversight body in a bulletin.

A spokesperson for the Provincial Health Services Authority, which oversees the facility, said it has completed an incident review and is conducting “full quality and performance reviews to help determine what happened and why, and keep similar incidents from happening in the future.”

SECURITY RAMPED UP AT COQUITLAM HOSPITAL

A 2018 to 2020 action plan submitted to the head of the province’s Forensic Psychiatric Hospital located at Colony Farm in Coquitlam outlines several measures to “address immediate safety and security issues.”

The report, which came following the assault of a nurse at the facility, notes that the activation of the action plan was triggered in the summer of 2018, leading to the immediate hiring and training, “with FSOs dedicated to high security units as other safety improvements were addressed.”

Over the two years, eleven new officers were hired, with two dedicated to the 24/7 high-security units. At the same time, incident training was enhanced, with added training focusing on first aid, the use of an X-ray machine and “force options.”

In an effort to improve security at the facility, the action plan identified increasing the expertise and presence of Forensic Services Officers as one of its top five security challenges.

The PHSA spokesperson told the Tri-City News this is the first incident of its kind since the expanded role of Forensic Services offices was put into place.