The city of Port Moody will begin the process of making it easier for homeowners and businesses to install solar panels.
May 10, 2018 2:20 PM By: Mario Bartel 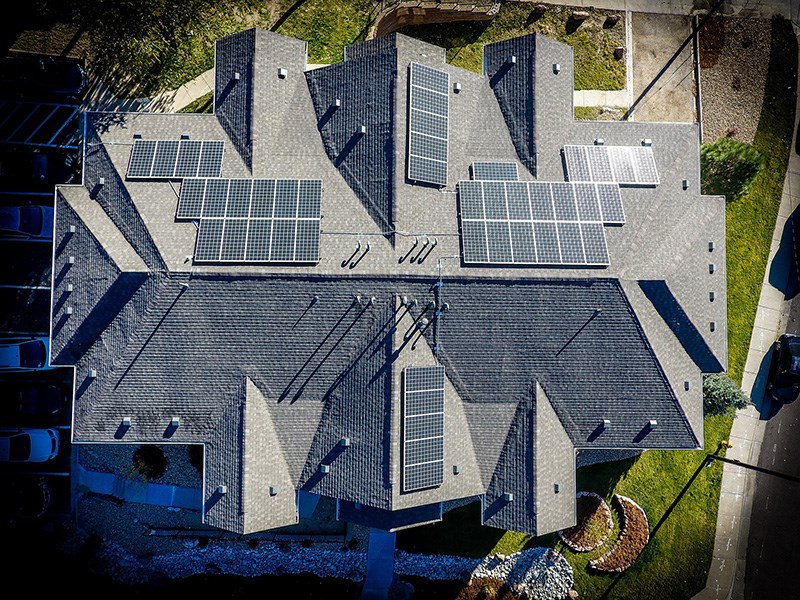 Port Moody's climate action committee will work with city staff to devise a timeline and plan to streamline permits for homeowners and businesses to install solar panels.PIXABAY

The city of Port Moody will begin the process of making it easier for homeowners and businesses to install solar panels.

At its meeting Tuesday, Port Moody council directed the city’s climate action committee to report back on the creation of a timeline and plan to streamline the permitting of solar panel installations for new residential, business and civic buildings, as well as the retro-fitting of existing structures.

Coun. Meghan Lahti said, along with the city’s existing requirement that new homes meet construction guidelines so they’re ready for the installation of solar hot water systems, Port Moody would then “hit all the marks” to become an official Canadian Solar City.

The Canadian Solar Cities project is a non-profit initiative that provides criteria to municipalities to improve environmental sustainability and energy security.

The move was a response to a delegation from the environmental advocacy group Force of Nature at a meeting last year that said Port Moody homeowners lacked “clarity around the process and the possibility that costly building permits are required” when investigating the potential for installing solar panels on their properties.