PoMo’s new code of conduct bylaw a first for B.C.

Port Moody’s new code of conduct bylaw for city councillors is the first of its kind in British Columbia, and at least one councillor hopes it won’t be the last. Coun.
Aug 9, 2018 8:36 AM By: Mario Bartel 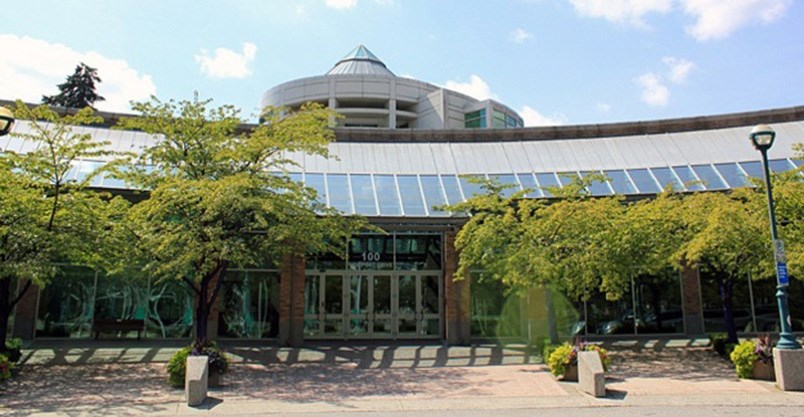 Port Moody city councillors will now have have to follow a code of conduct after council passes a new bylaw at its last meeting before taking a summer break.

Port Moody’s new code of conduct bylaw for city councillors is the first of its kind in British Columbia, and at least one councillor hopes it won’t be the last.

Coun. Barb Junker said she hopes PoMo council’s adoption of the bylaw at its July 24 meeting will pave the way for the Union of BC Municipalities to urge other cities in the province to follow suit.

The bylaw, which was proposed by Coun. Meghan Lahti, enshrines several elements from the Community Charter as well as the city’s corporate code of conduct policy by which council members already are required to abide.

It also incorporates mechanisms to hold councillors accountable, including the implementation of informal and formal complaint processes as well as possible sanctions that may be imposed if a complaint is upheld. Those penalties range from a letter of reprimand to suspension.

“It puts in place very clear parameters of expectation,” Lahti said, adding she studied codes of conduct from several municipalities across Canada.

Port Moody’s bylaw is modelled after a template used in Alberta, where municipalities were required to adopt codes of conduct by July 23. In British Columbia, a working group of the Local Government Management Association is currently developing a framework for a model code of conduct that can be used by municipalities.

In addition to requiring councillors to “act honestly and, in good faith, serve the welfare and interests of the municipality as a whole,” the Port Moody bylaw will require councillors to conduct their duties “in an open and transparent manner, uphold the law and not encourage disobedience of any of the city’s bylaws, policies for procedures.” As well, they must treat one another, city employees and the public with “courtesy, dignity, and respect.” Councillors must also be free “from undue influence” while making their decisions “with an open mind that is capable of persuasion.”

The bylaw also governs how councillors can use city property and equipment as well as staff resources. It also restricts them from accepting gifts or benefits that might induce influence or use any city resources for election campaign-related activities.

New councillors will also be required to attend orientation training within 90 days of taking their oath of office.

Lahti said the new bylaw’s provisions for making informal or formal complaints about a councillor’s conduct, as well as outlining specific sanctions available for violations of the bylaw, are especially important.

“We want to make sure these are not vexatious or otherwise invalid complaints,” she said.

But two councillors said that’s exactly what could happen as council could use its enforcement power to harass a councillor with a view at odds with the majority.

“The enforcement power of council could effectively destroy a dissenting councillor,” Coun. Hunter Madsen said when council debated the proposed bylaw during its Committee of the Whole meeting July 17.

Coun. Rob Vagramov agreed, saying, "I see this process open to certain interpretations that are outside the spirit of the bylaw."

Lahti rejected that idea, saying: “It will be hard for anybody to break this [bylaw] unless they do it purposely. It’s a very clearly laid-out legal process that is fair, with many opportunities for things to be terminated or set aside.”