A Port Coquitlam man has been found guilty of sexual assault stemming from events that took place in 2013 at the Masjid Al-Hidayah and Islamic Cultural Centre.
Jun 2, 2016 2:06 PM By: Gary Mckenna 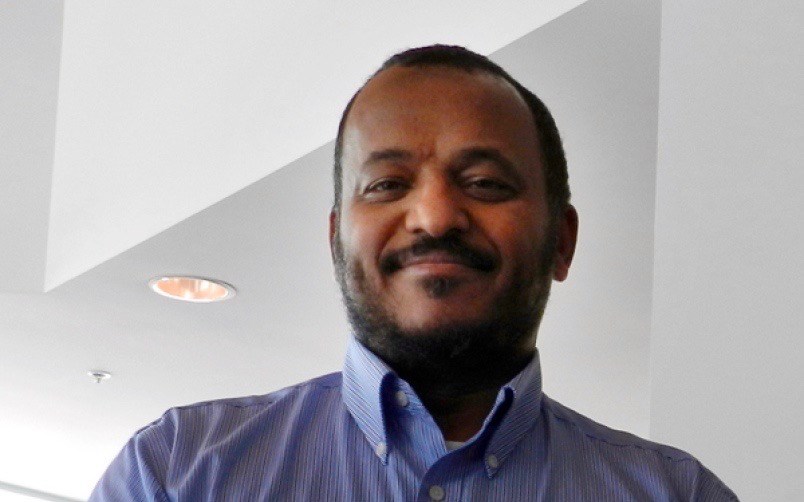 A Port Coquitlam man has been found guilty of sexual assault stemming from events that took place in 2013 at the Masjid Al-Hidayah and Islamic Cultural Centre.

According to the judge’s ruling, during his trial, physician Saadeldin Bahr, who is known as Dr. Saad and was imam of the PoCo mosque, told the court that semen found in the victim’s vagina could have come from a toilet seat, where he had ejaculated earlier in the day. Bahr also said the victim’s DNA, which was found on his boxer shorts, may have been the result of the woman putting her hands down his pants.

In his decision, B.C. Supreme Court Justice Robert Crawford said he did not find Bahr’s assertions credible, noting the cleanliness practices associated with the Muslim religion.

“I have great difficulty with Dr. Bahr’s evidence,” Crawford said Wednesday during his reasons for judgement. “Much of what he said is contrary to fastidious cultural procedures.”

He later added: “He did not clean it up immediately? In his own church?”

The events that led to the charge took place in June 2013, when Bahr had been counselling the woman, known as “Z” in court filings, who was married and struggling with depression. Following afternoon prayers at 1:30 p.m., he and the victim went to a room on the upper floor of the mosque, where the assault took place. The court heard that during the assault, Bahr told the victim she had “a bad curse on you and we have to remove it.”

After the initial encounter, Z went downstairs, where her family was waiting, while Bahr attended to some other business. The judge said he believed testimony that stated Bahr told the family not to talk to the woman and that she was to read verses from the Qur’an.

Crawford noted that because Bahr was an imam in a “position of control, power and authority,” the family complied with his request.

Video surveillance at the mosque showed that approximately 35 minutes later, Bahr returned and took Z back upstairs, where the sexual assault continued. When it was over, the victim said she returned to her family and told her sister what had happened, which led to an altercation between Bahr and the family in the parking lot of the mosque. During the trial, the victim’s husband testified that the imam told the family that Z should not be believed and that “she has a curse and I’ll need to see her again.”

Bahr, who is a married father of five with a degree in medicine that he received in Egypt, denied all of the allegations, saying the sexual assault never took place. He said at no point did he tell the family that Z was cursed and that he did not remove her clothing in the upstairs area of the mosque.

While the judge acknowledged several inconsistencies in the victim’s statements, he said she was a credible witness.

“These are very sad circumstances,” he said. “I am not surprised that a woman that age — depressed, bipolar — would be confused.”

A pre-sentence report will be presented on July 14, 2 p.m., at B.C. Supreme Court in New Westminster.