Port Coquitlam to get feedback first on new booze rules 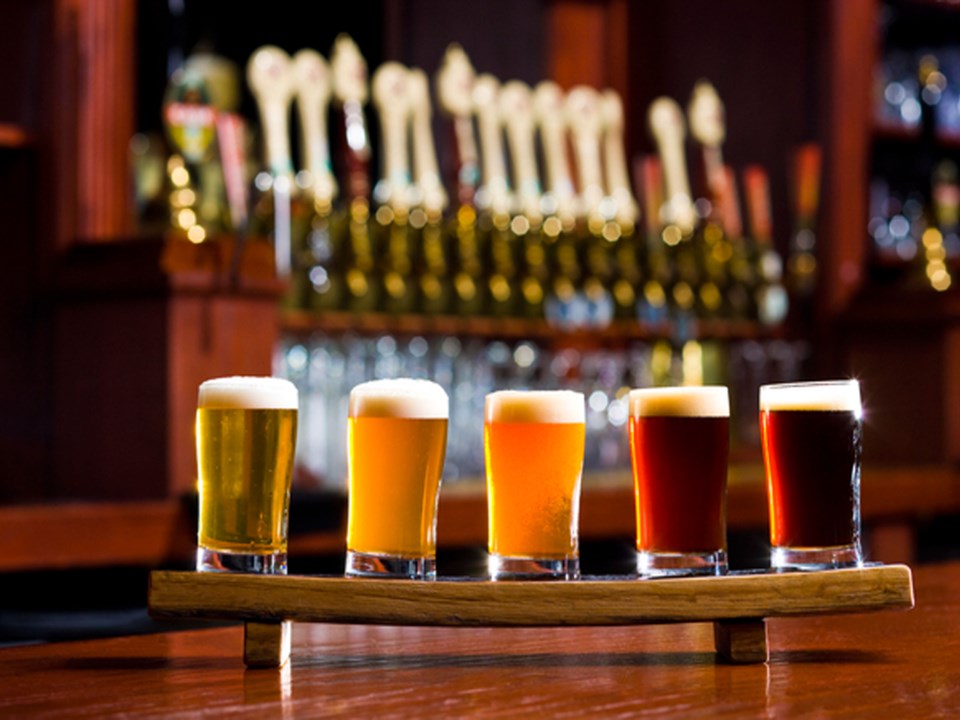 The public will have its say on Port Coquitlam's proposed booze rules after all.

This week, city council slowed a move to fast-track the bylaw that would see regulations updated to allow, among other things, lounges in craft breweries.

The city's smart growth committee had recommended council skip the public consultation exercise and push the policy directly to first bylaw reading instead.

But Mayor Greg Moore contended the city was being inconsistent on process and needed to show due diligence so the bylaw could get a smooth sailing at council.

As a result, staff are expected to hold an open house within the next three weeks to gain feedback on the planned legislation; a report is due before council May 9.

"I have to drive to another community to fill my growler," said Coun. Glenn Pollock, referring to the microbreweries along Murray Street in Port Moody.

Still, he said the city needs to ensure PoCo's six neighbourhood pubs can survive. He likes that the number of seats in brew lounges would be capped at 25 each under the proposed regs.

"I think the idea of craft breweries is excellent," Coun. Darrell Penner said, speaking in favour of a public consultation. "I think it's great for the community but I'm concerned about the local businesses here. I have already heard from them. They're concerned about, 'Is this just another bar that's going to open up?'"

Other councillors argued the city has heard enough and needs to act soon. "Staff have been engaged for some time [with industry representatives]," Coun. Brad West said. "It's unfair to say it's come out of the blue. It's an unnecessary delay."

The city changes come after the provincial government revised its liquor policy. Meanwhile, in Coquitlam, council voted last week to send proposed liquor regulation changes that have been under consideration for close to a year to a second public hearing later this month.