The old Ioco townsite is getting a checkup. Which is probably a good idea for a community of wood frame homes and buildings that will turn 100 next year, said the executive director of Port Moody Station Museum.
Feb 13, 2020 11:00 AM By: Mario Bartel 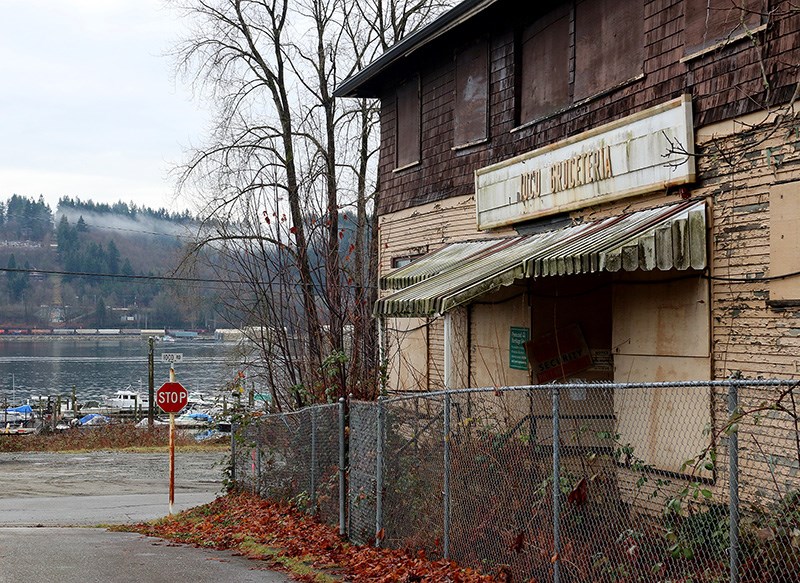 The old Ioco townsite is getting a checkup.

Which is probably a good idea for a community of wood frame homes and buildings that will turn 100 next year, said the executive director of Port Moody Station Museum.

Jim Millar reminded city councillors of the milestone anniversary Tuesday as they approved spending $6,000 for a heritage consultant to assess the condition of the townsite’s buildings.

Millar said it's “important that some positive action take place” to revive the heritage area that used to be home to employees of the old Imperial Oil refinery on the north shore of Burrard Inlet.

In a report presented to council, the city’s policy planner, Jess Daniels, said the assessment would help the city determine how much work will have to be done to protect the buildings, which include several homes — some still occupied — as well as a former grocery store and community hall.

In January, several members of the Port Moody Heritage Society told council some of the buildings have fallen into disrepair as the city has moved to limit development of the surrounding Ioco lands property, which is owned by Gilic Global Management Inc.

Mary Anne Cooper, a Port Moody centenarian who has been fighting to preserve the Ioco townsite for decades, said the lack of progress to save the structures in the 17 years since it was designated by the city as a heritage conservation area has been frustrating.

“The lack of planning, passage of time, deterioration, vandalism [and] loss of values have raised the question how to protect this valued asset,” Cooper said.

Robert Simons, a past president of the heritage society, said Gilic has been diligent about living up to its end of a preservation agreement for the townsite it committed to when it purchased the 253-acre property in 2015. But he added that the company’s commitment to move ahead on preserving some buildings, such as the Tremaine residence, seems to have diminished.

He said he’s worried council’s recent decision to maintain the area’s status quo zoning, which will limit redevelopment of the property to 253 homes, could spark a downward spiral in the investment the company is willing to make to the old buildings.

After purchasing the property, Gilic installed new rain gutters, protected roofs and ran electricity into many of the remaining unoccupied buildings so they could be heated through the winter as the developer worked on its plans to integrate them into the heart of a dense, urban, mixed-use neighbourhood with homes, condos, shops as well as recreational and educational opportunities for its residents. But following a series of open houses in 2017, the company has gone quiet on its intentions for the property as council debated its vision for the site.

Last November, Gilic unveiled plans to build a new neighbourhood called Burrard Commons on the portion of the Ioco lands in Anmore. That project would comprise several 12-storey apartments that would be home to 4,200 people as well as 500,000 sq. ft. of retail and commercial space

Tuesday, Mayor Rob Vagramov said in addition to the consultant’s assessment of the townsite’s buildings, he’s also trying to arrange a tour so councillors can see their condition for themselves.

1576
Letter: New Coquitlam residents need to adapt to living on the edge of wilderness
881
‘What are they waiting for?’ asks Coquitlam parent worried about long wait for school isolation letter
827
Dentists, midwives and more approved to assist in B.C. vaccination clinics
743
Parent says Port Moody minor hockey not giving a full account of its COVID cases
703
New garden centre hopes to take root in Port Moody