Port Moody’s Linh Dinh Lai was a military veteran, super fit and active, when he was forced to dive off his bike to avoid collision with an SUV that ran a stop sign
Mar 19, 2020 6:10 PM By: Stefan Labbé 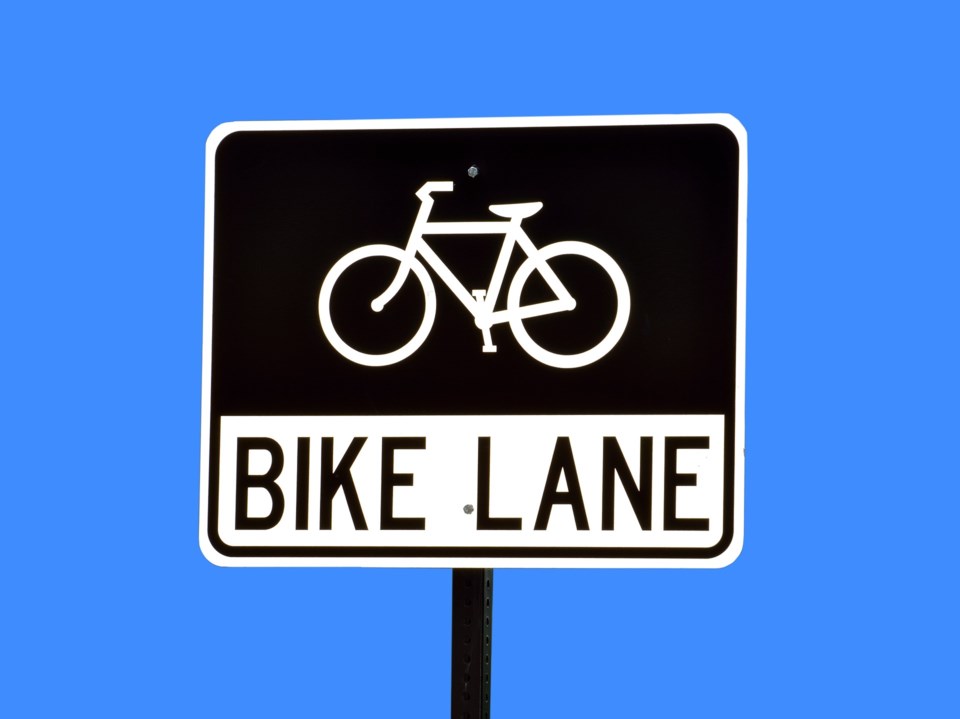 The Port Moody man was riding in a bike lane when an SUV blew through a stop sign, forcing the cyclist to throw himself from his bike to the pavement in order to avoid a collision.PIXABAY

A Port Moody man has been awarded more than $1 million in damages after he was injured when he had to dive off his bicycle to avoid a collision with an SUV.

The March 13 judgment stems from an incident that occurred on West 10th Avenue near Stephens Street in Vancouver nearly six years ago.

According to the court ruling, Linh Dinh Lai, a military veteran and father of two, was cycling west in the bike lane when Danny Griffin entered the stop sign-controlled intersection behind the wheel of his SUV. Griffin slowed but still rolled past the stop sign.

Lai swerved “but ultimately had to decide whether to let the defendant’s vehicle hit him or jump off his bike,” wrote Justice Jackson in her ruling.

Lai jumped, hitting the pavement on his back and side.

The justice wrote the fall injured Lai’s back and leg but also found the accident aggravated Lai’s post-traumatic stress disorder, which stems from his time in the military, with which he served four overseas tours, in Syria, Bosnia and twice in Afghanistan.

Before the accident, the judge wrote, Lai was a four-season hiker, mountaineer and ice climber. As a trail runner, he ran 10 kilometres three times a week. As a cyclist, he commuted across Metro Vancouver daily and one year participated in the long-distance Ride to Conquer Cancer.

In the military, he was in such good shape that he was sent to physical competitions across the country, and one former colleague described him as “the most fit and healthy of us all,” according to court documents.

Immediately after hitting the pavement, however, Lai had back spasms and was forced to lie in a fetal position to avoid pain, according to the decision. A bystander called 911 and ambulance attendants put him in a C-spine brace and onto a stretcher before whisking him off to Vancouver General Hospital.

Later, X-rays found nothing broken but Lai continued to feel back and leg pain in addition to the spasms. He received cortisone injections, underwent a series of MRIs to monitor for any “sinister changes” and was considered for back surgery multiple times.

In the end, Lai was put on permanent disability. With an early medical release from the military in 2018, Lai missed out on a full pension.

Letter: How many more cyclists will have to die in Port Coquitlam?

Calls to license, insure cyclists in B.C. gets mixed reviews

1576
Letter: New Coquitlam residents need to adapt to living on the edge of wilderness
881
‘What are they waiting for?’ asks Coquitlam parent worried about long wait for school isolation letter
827
Dentists, midwives and more approved to assist in B.C. vaccination clinics
743
Parent says Port Moody minor hockey not giving a full account of its COVID cases
703
New garden centre hopes to take root in Port Moody