Port Moody moves ahead on limiting development of Ioco Lands

Port Moody residents will get a chance to speak about council’s desire to restrict development on the Ioco lands at a public hearing Jan. 28, 2020.
Dec 6, 2019 11:00 AM By: Mario Bartel 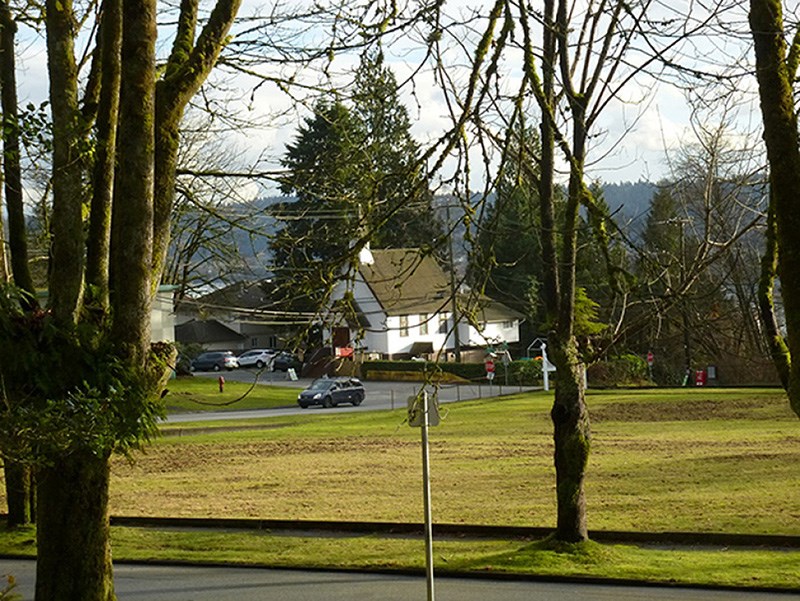 Preservation of the old Ioco townsite and its 13 heritage buildings could be in peril if development of the surrounding Ioco lands is restricted, said some members of Port Moody council as it moved to amend the city's official community plan to retain the property's current density for single family homes.TRI-CITY NEWS FILE PHOTO

Port Moody residents will get a chance to speak about council’s desire to restrict development on the Ioco lands at a public hearing Jan. 28, 2020.

At a special meeting Tuesday, council passed first and second readings of amendments to its official community plan what would limit development of the portion of the 253-acre property that’s in Port Moody to its current zoning for single family homes.

(The meeting was a continuation of last week’s regular session that was adjourned before the agenda could be completed.)

The amendments would also remove city policies requiring the completion of a connector road to David Avenue for any future development of the Ioco lands.

According to Port Moody’s manager of policy planning, Mary De Paoli, the site’s current zoning could accommodate 112 houses and six duplexes, although the permitted addition of secondary suites could raise the potential number of homes to 253.

That infill housing would be allowed to help preserve the historic Ioco townsite, which once housed workers at the nearby Imperial Oil refinery.

The state of the 13 heritage homes still at the Ioco townsite became a point of contention at the meeting as Coun. Diana Dilworth said the city’s heritage society has expressed concerns about their deteriorating condition and hamstringing development could put their preservation in jeopardy.

“We are going to have to work with that developer to ensure the future of those homes,” she said.

But Di Paoli said the property’s owner, Gilic Global Development Management Inc. has been proactive about the upkeep of the homes, which have been fenced off and had their chimneys removed and bricks stored so they don’t collapse and can eventually be rebuilt. She said city bylaw officers also visit the site to ensure the homes’ integrity.

Coun Meghan Lahti said preservation of the old townsite should be made a priority but that may not happen without a tradeoff on density for development. She suggested the city might have to look at acquiring the townsite itself.

But Coun. Hunter Madsen said any density in the area beyond what is already allowed doesn’t make sense because of the site’s remote location from transit, limited road access and its proximity to wilderness that is becoming more susceptible to wildfires due to climate change.

Lahti said that isn’t stopping the village of Anmore from considering a proposal by Gilic to build a mixed-use neighbourhood of 12-storey apartments that would house 4,200 residents and include 500,000 sq. ft. of retail and commercial space on its portion of the property in that community.

“Unfortunately, the Ioco lands aren’t just in Port Moody,” she said, adding while she’s generally supportive that there shouldn’t be dense development in the area, “we can’t stop the development that’s going to happen in Anmore.”

Vagramov, Madsen and councillors Amy Lubik and Steve Milani voted in favour of the amendments while Dilworth and Lahti were opposed. Coun. Zoe Royer was absent.

1523
Letter: New Coquitlam residents need to adapt to living on the edge of wilderness
1225
Dentists, midwives and more approved to assist in B.C. vaccination clinics
1086
‘What are they waiting for?’ asks Coquitlam parent worried about long wait for school isolation letter
956
Parent says Port Moody minor hockey not giving a full account of its COVID cases
892
New garden centre hopes to take root in Port Moody