Port Moody residents get more time to pay property tax, if they need it

$3 million in tax deferrals predicted for Port Moody as residents grapple with COVID-19 financial fall out
Apr 29, 2020 11:26 AM By: Mario Bartel 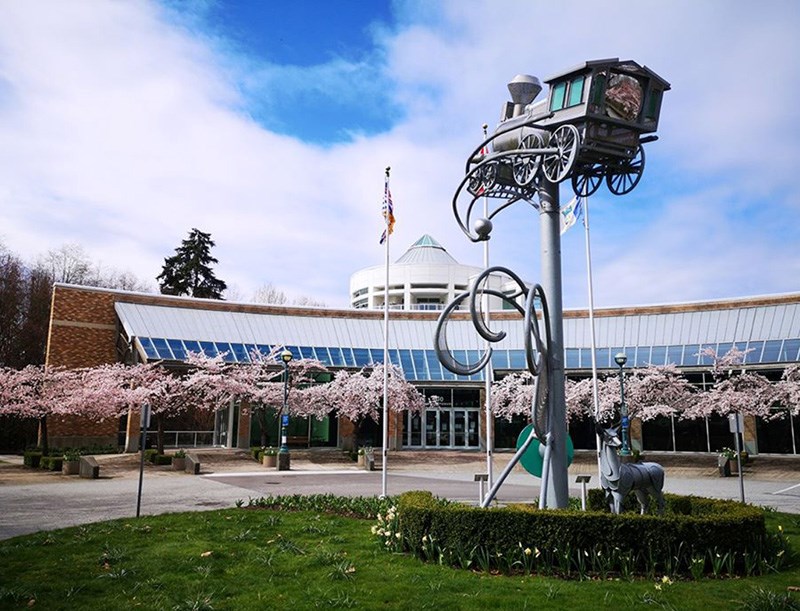 Port Moody residents will still have to pay their property taxes by July 2.

But those struggling financially because of the COVID-19 pandemic will be able to defer payment until the end of September, before they’re assessed a late penalty of 5% on Oct. 1. The fine is also a reduction, from the standard 10%.

At a special virtual meeting of council on Tuesday, the city’s general manager of finance and technology, Paul Rockwood, told councillors he expects most tax bills will be paid on time, but there could be up to $3 million in deferrals.

To counter any potential shortfall in cash flow caused by those deferrals, as well as revenue lost because of the pandemic, council also authorized the city to be able to borrow up to $52.8 million from the Municipal Finance Authority. Although Rockwood said the city would only take on such a short-term loan as a last resort,. He said the province has implemented other options for municipalities facing a financial crunch like borrowing from their own cash reserves.

“It’s another tool in the toolbox to try to keep cash flow going.,” Rockwood said, adding the city has already redeemed some of the investments it has made with reserve money to ensure it has cash on hand.

Coun. Zoe Royer said such internal borrowing is likely not a bad option, considering the poor returns the city is getting on investments as the stock markets struggle with the pandemic’s financial fallout.

“That would probably be our first choice,” he said.

On April 21, council’s finance committee recommended the city reduce a planned tax increase of 3.62% to 1.61%. The new rate must still get three readings from council before it is adopted by the May 15 provincial deadline.