Port Moody could be joining the likes of Vancouver, New Westminster and Port Coquitlam in adopting a living wage policy.
Sep 15, 2016 3:13 PM By: Sarah Payne 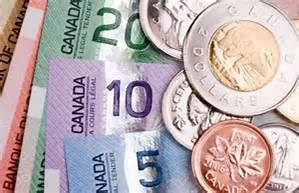 Port Moody could be joining the likes of Vancouver, New Westminster and Port Coquitlam in adopting a living wage policy.

At Tuesday's meeting, council agreed to have staff report back on the potential implications of such a policy, which was recommended by the city's Community Care Committee in the summer.

Proponents of the living wage policy say it is needed to keep an ever-growing number of families from living below the poverty line.

Most PoMo city employees are already paid at or above the living wage. Those who aren't are mainly contract and casual employees, including security staff and part-time recreation workers. The staff report states this group reflects a relatively small percentage of employees and would result in a limited increase in salary costs.