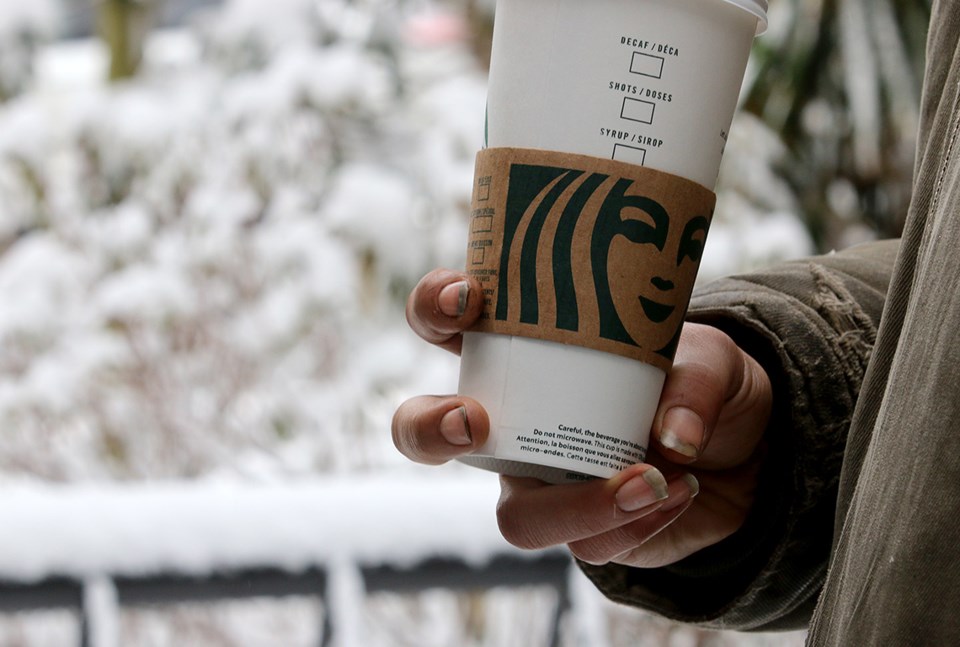 Port Moody is looking at establishing an overnight mat pilot program for homeless people with no place else to go when the winter weather gets rough.FIILE PHOTO

Port Moody will look at establishing an overnight mat shelter pilot program for the homeless, possibly at the city’s recreation complex.

The city will also ask representatives from Coquitlam and Port Coquitlam councils to join in a meeting with the Tri-City Homelessness and Housing Task Group to work together finding a more permanent solution that serves all three communities.

This week’s decision by council to shift the focus of a staff report on the possibility of putting a daytime warming centre in the Kyle Centre was welcomed by the task group’s co-ordinator, Polly Krier.

She said while two emergency shelters that had been operating in the Tri-Cities aren’t able to go ahead this year because of concerns about their ability to accommodate COVID safety protocols as well as increased demand, an emergency overnight facility is desperately needed.

Krier added the rec complex would be an ideal location. “It’s larger, it’s centrally located and it can accommodate more homeless.”

Earlier, representatives from Port Moody’s arts community implored council to steer away from putting a daytime warming shelter in Kyle Centre that would be activated during cold snaps or stretches of extremely wet or inclement weather from January to the end of March, 2021. They said the possibility of losing up to 60 days of programming at the 42-year-old building would imperil those programs, as well as displace instructors and students.

Several councillors agreed. They cited an agreement with the arts centre to place programming in Kyle Centre to provide more space for physical distancing during the ongoing COVID-19 pandemic.

In his report, Port Moody’s acting general manager of community services, Ron Higo, said the emergency nature of a warming shelter would mean some programming could be cancelled on short notice.

He estimated the cost of the pilot project would be $43,941, based on 60 days occupancy.

Tuesday, Higo told councillors placing a homeless shelter in the rec centre also presents challenges to some programs as well as to other users accessing the facility.

But, he added, “it has some possibilities.”

“I think it’s unfortunate that we’re the city that has to step up, but somebody has to,” she said. “What they need is a place for people to go at night.”

Krier agreed a solution needs to be found. She told the Tri-City News there’s currently about 55 people living in the Tri-Cities without any kind of shelter other than congregating in doorways or hunkering down in the bush.

“My fear is someone will die in this cold weather we have coming,” she said.

Paul Rockwood, Port Moody’s general manager of finance and technology, told council staff would try to report back on the rec centre option by Dec. 8, earlier if possible.