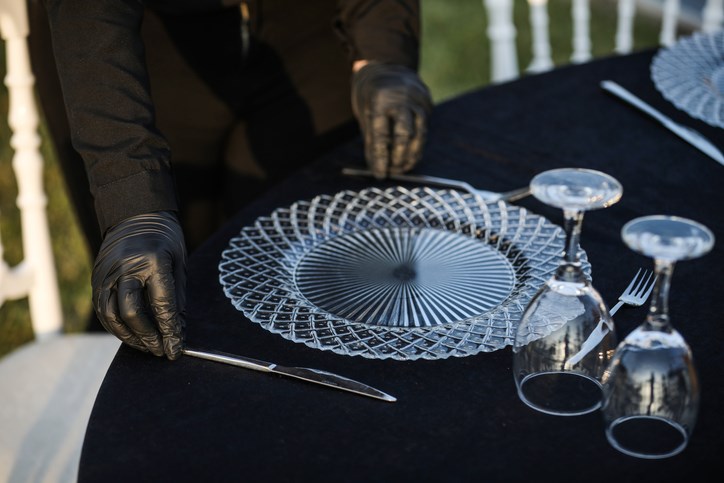 Members of a wedding party who recently passed through a Port Moody restaurant are being warned to self-monitor for symptoms of COVID-19 after Fraser Health flagged the event on its public exposures portal.

The possible public exposure is said to have occurred in two separate locations between 5 a.m. and 11 p.m. on Oct. 10, first at Lake Errock and then at Saint Street Grill on St. John Street in Port Moody.

Public health notes that if an individual was at a public exposure at the specified times, it does not mean they will develop COVID-19, however, they should monitor for symptoms as a precautionary measure as they go about their usual daily activities.

Possible public exposures listed on the portal are “believed to be low risk” and Fraser Health notes there’s “no known risk to anyone who attended any listed locations outside of the specified dates and times.”

Saint Street Grill was not immediately available for comment.

Up to 70% of the 203 cases of COVID-19 reported on Wednesday were linked to Fraser Health, which serves a mostly urban population of 1.8 million people, stretching from Hope to Delta and including the Tri-Cities, Burnaby and Surrey.

“While the intent might have been under 50, that changes as the night goes on,” said Dr. Henry, noting party buses and limousines have also become problems again.

When asked whether the number and nature of the new cases would lead public health to lower the 50-person mass gathering limit in place since the spring, Dr. Henry said “we are considering all the options” and that “certainly, changing the orders are one of them.”

Fraser Health’s Dr. Lee said some gatherings are being reported to municipalities and that may require the authority to have "further conversations" around bylaw officers enforcing measures aimed at reducing the spread of the pandemic.

Port Moody mayor Rob Vagramov told the Tri-City News his office is looking into the public exposure but spokesperson for the city said it has not yet been contacted by public health.

-With files from the Canadian Press