Port Moody will encourage developers to be more pet friendly

Port Moody will consider pet policies as part of its assessment of proposed new developments.
Feb 19, 2021 9:20 AM By: Mario Bartel 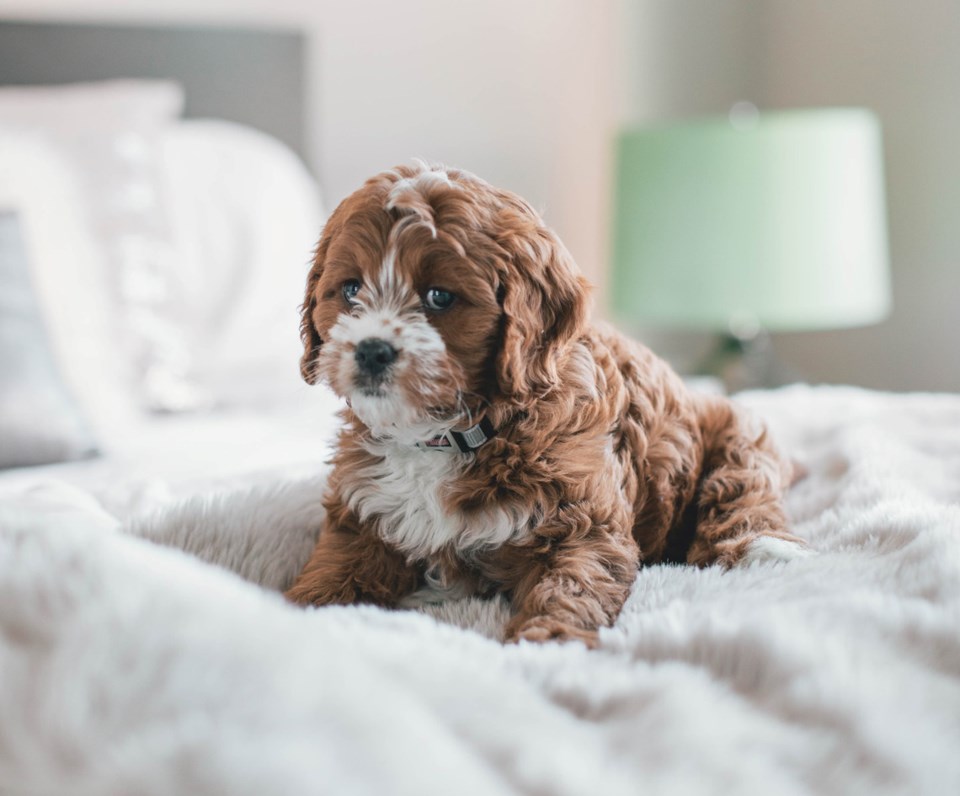 Pet policies will be considered by the city of Port Moody when it assesses proposals for new condo and rental buildings.ROBERTO NICKSON/UNSPLASH

Port Moody may not be able to regulate landlords or strata councils to allow pets but the city will encourage them to be more pet friendly.

At its meeting last Tuesday, council unanimously approved a motion put forth by Coun. Amy Lubik that will consider pet friendliness as part of staff’s assessment of rezoning applications for new developments.

Lubik said the initiative sends a message to developers.

“We can make it known this is really important to us,” she said. “Pets are family and need to be protected as such.”

In her report to council, she said pets help create a sense of security in the community by putting more eyes on the street as owners take them for walks. They’re also a social catalyst that can help people overcome isolation and stress.

Lubik’s proposal will include a project’s policies toward pets on the sustainability checklist of desirable social attributes that all new developments must go through as part of their approval process. Pet friendliness will also become part of the housing section for the city’s official community plan that is in the early stages of being updated.

Coun. Diana Dilworth said while the initiative may not tip the scales one way or the other for a new development, it is an important recognition of the role pets play in people’s lives.

“This is just one more item where a developer may get a point or two for designating pet-friendly rentals.”

Coun. Zoë Royer suggested the end result would not only make it easier for people to have pets in their lives, it will improve the quality of future developments in the city. “It will definitely elevate their projects,” she said.

While the change won’t apply to existing buildings, Lubik said by leading the way and communicating with current landlords and strata, they might become more accepting of pets as well.

A resolution put forth by Port Moody council to last year’s Union of BC Municipalities convention calling for provincial strata and tenancy acts to eliminate discrimination against pet owners never reached the floor, but it was forwarded to the UBCM’s committees for further discussion.