If at first you don’t succeed… The president of Port Moody Soccer Club remains confident the city will find a way to get a new turf field and field house built at Inlet Park despite being turned down for $6 million in federal and provincial grants.
Sep 25, 2020 8:23 AM By: Mario Bartel 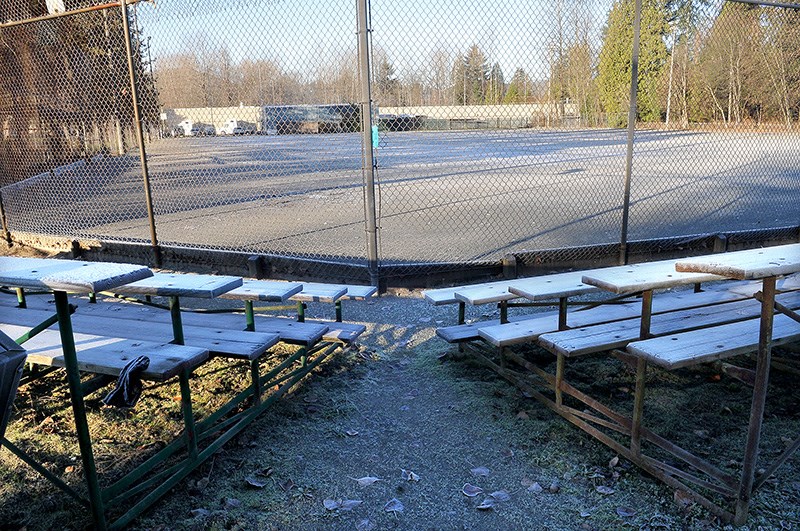 If at first you don’t succeed…

The president of Port Moody Soccer Club remains confident the city will find a way to get a new turf field and field house built at Inlet Park despite being turned down for $6 million in federal and provincial grants.

Instead, the city will try again, dividing the $8.4 million project into smaller components that can be funded and constructed in phases. As well, it will investigate alternate ways to raise the needed money.

“I want to make sure we’re doing everything we possibly can to see if there’s any way we can build this thing,” said Mayor Rob Vagramov of the project to transform the dusty all-weather facility that’s been in the works for more than a decade, adding he wants to be able to give users “some kind of light at the end of the tunnel.”

Dustin Crockett, PMSC’s president, said the urgency to see that light is increasing.

“With so much population growth in our community, compounded by the necessity to accommodate other field sports such as lacrosse and baseball, our club is finding it challenging to be able to find field space,” he said. “Kids and adults want to play soccer within our club, and we want to be able to accommodate them without turning any of them away.”

The club’s pitch for a new pitch at Inlet Park dates as far back as 2007. A proposal in 2012 to build a single artificial turf soccer field for $2.9 million with room for a new clubhouse sometime in the future never proceeded.

The latest plan calls for a FIFA-regulation turf facility that can be divided into three smaller Super-8 pitches for younger players, with softball diamonds located in two opposite corners of the field, as well as a new 320-square metre field house and parking to accommodate 88 cars.

Currently, PMSC’s 1,400 youth and adult players have access to only two turf fields in the city and three or four primary grass pitches. The gravel all-weather field at Inlet is rarely used as most teams refuse to play there.

Crockett said a new field at Inlet “would be a tremendous boon to the growth of our soccer club,” allowing it to accommodate more players and host more tournaments. As well, the field house would give it a base for its operations that could also be made available to other sports and user groups.

“This is a wonderful opportunity to create a space in a great location that is underutilzed,” Crockett said.